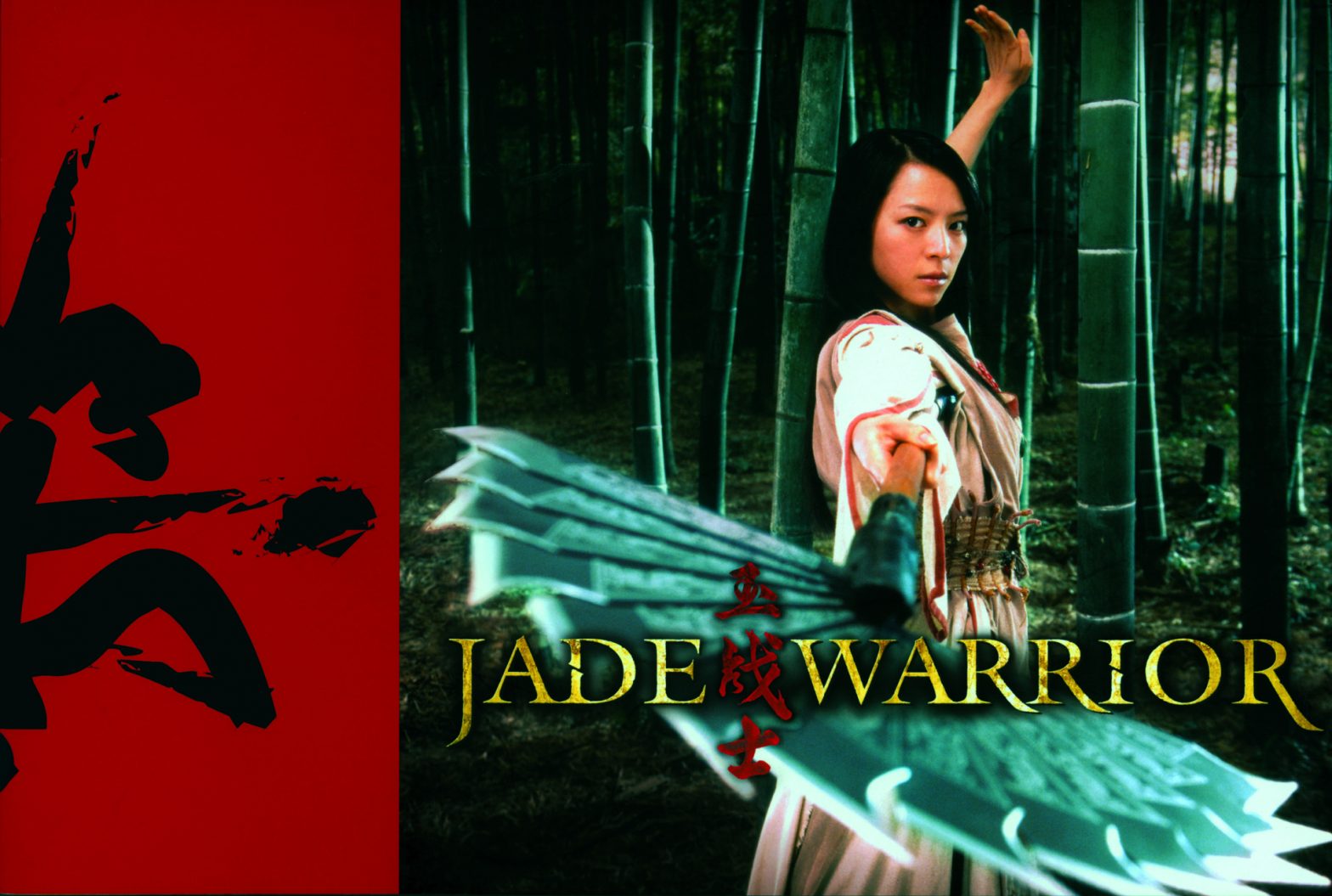 A key artefact in one of the stories of the Kalevala, the famous Finnish epic poem, is the Sampo, a magical happiness machine forged by a legendary smith to help win the love of a woman. But the Sampo is stolen by a powerful demon who believes it can be used to create hell on earth. The demon’s plan fails because the Sampo can only be operated by the Smith’s son, Sintai. Cut forward 4000 years to contemporary Finland. Kai is an old fashioned smith locked in a deep depression following the departure of his girlfriend, Ronja. The mummified remains of a four thousand year old man have been discovered clutching a metallic case. The case responds to Kai’s touch and releases a powerful being, triggering waves of visions that link Kai to Sintai. Jade Warrior is the first Finnish martial arts movie. Its young director Antti-Jussi Annila wanted to honor both his own heritage and the conventions of Chinese wuxia film and he has succeeded brilliantly. Jade Warrior is a gorgeous film to look at, beautifully designed and detailed and shot in a series of dramatic locations. Tragic romance and supernatural fight scenes compete for our attention. The script is a lyrical piece of work, skilfully combining and linking Finnish and Chinese ancient culture. The cast is well chosen too, with leads Zhang Jin Chu (Tsui Hark’s Seven Swords) and Markku Peltota (Drifting Clouds, The Man Without a Past) and Tommi Eronen in a superb double performance as Kai/Sintai.