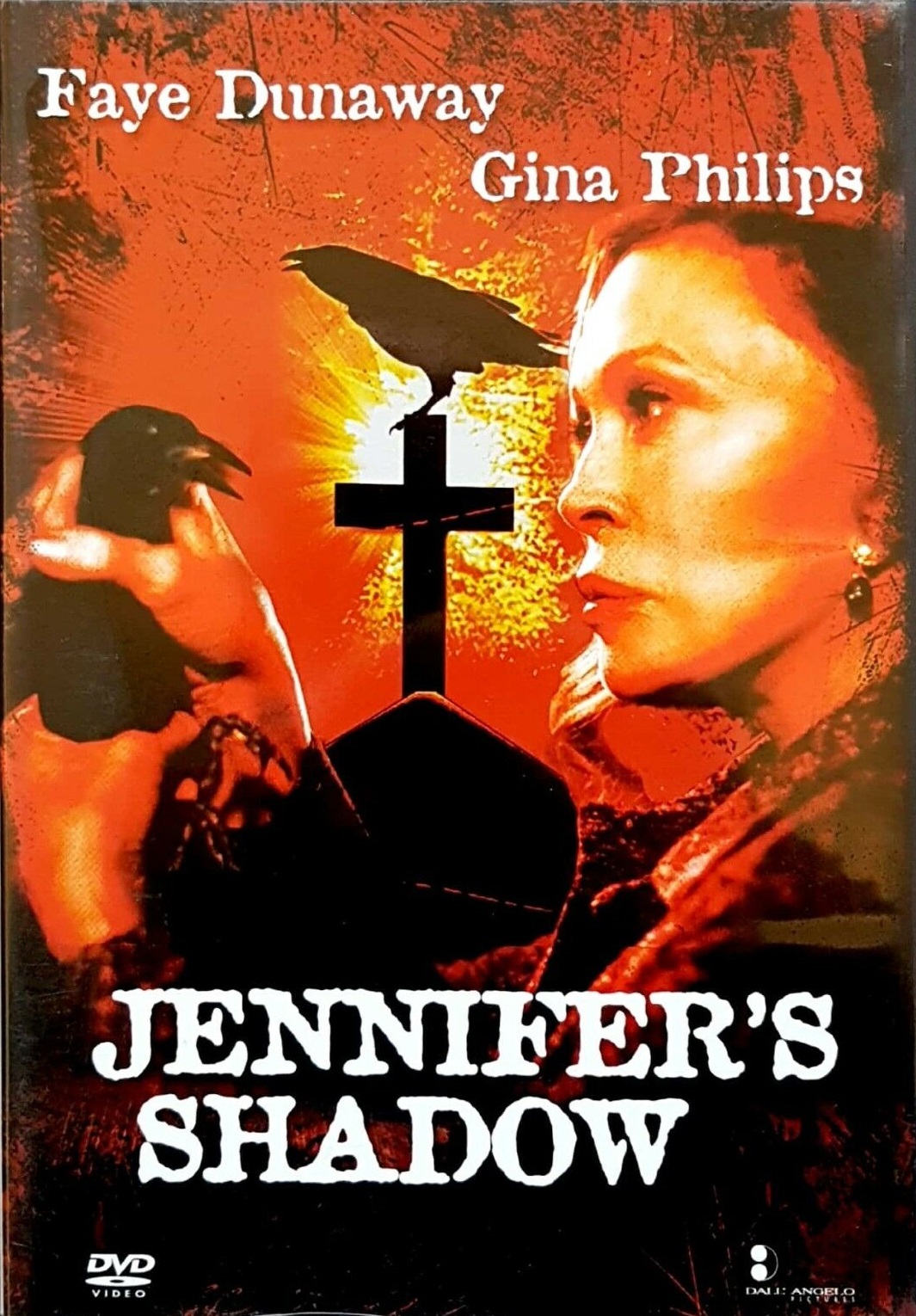 After an absence of 10 years, struggling actress Jennifer Cassi returns to Buenos Aires for the sudden funeral of her twin sister Johanna. She has also inherited her sister’s house, which has been passed down from her parents. Jennifer just wants to sell the place and move on. But her grandmother, Mary Ellen Cassi, who lives in the house with aunt Emma, obstructs her in every way. At night Jennifer suffers from intense and disturbing dreams of ravens coming to remove her internal organs. She discovers that she has fallen prey to the same strange illness that is affecting her aunt Emma and which has taken the life of Johanna and her parents. Jennifer starts suspecting her grandmother. There is a connection between the disease and Mary Ellen’s miraculous recovery from cancer twenty years ago. Two young and promising Argentinean directors, Pablo Pares (who surprised us two years ago with the no-budget zombie comedy Plaga Zombie : Zona Mutante) and Daniel de la Vega (maker of the award winning shorts The Last Supper and Deep Sleep) are the driving forces behind this creepy and atmospheric psychological horror film. Rising star Gina Philips (Jeepers Creepers, Dead & Breakfast) as Jennifer has to face Hollywood legend Faye Dunaway (Bonnie & Clyde, Network, Chinatown) as the evil grandmother.