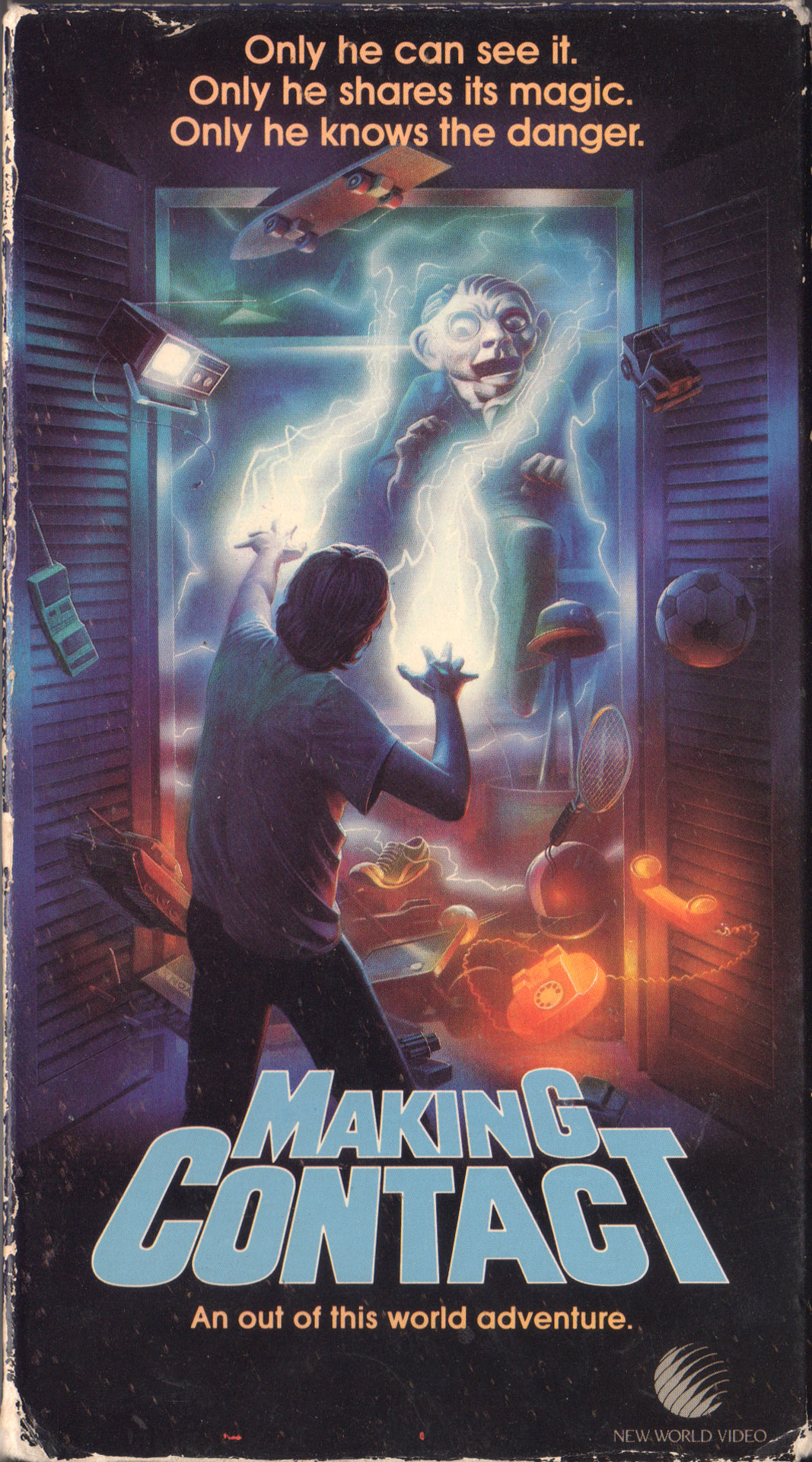 Who would not be traumatized by the death of their father as a child? To young Joey this reality sounds like injustice and represents a remote, malefic world that he can only escape through dreaming. His bedroom is filled with toys, stuffed animals, robots and small cars that turn the room into a fantastic universe where Joey, by himself, mentions the happy memories of a time that has ended—when his father could still hold him in his arms.
Lost in his imaginary world, he will not be surprised when his little red plastic phone starts ringing…
At the end of the line (from the other side): his late father.
Roland Emmerich, the German producer, director and screenwriter, signs his second feature film with “Joey”. “The Noah’s Ark Principle” revealed him as the most Spielberg-like German screenwriter and “Joey” reinforces the idea. It is a fantastic story directed with great means, neat and convincing and helped with authentic special effects. This German movie done the American way is carried by the young Joshua Morrel, who plays the loveable young boy with the perfect blend of conviction and innocence required for the role.