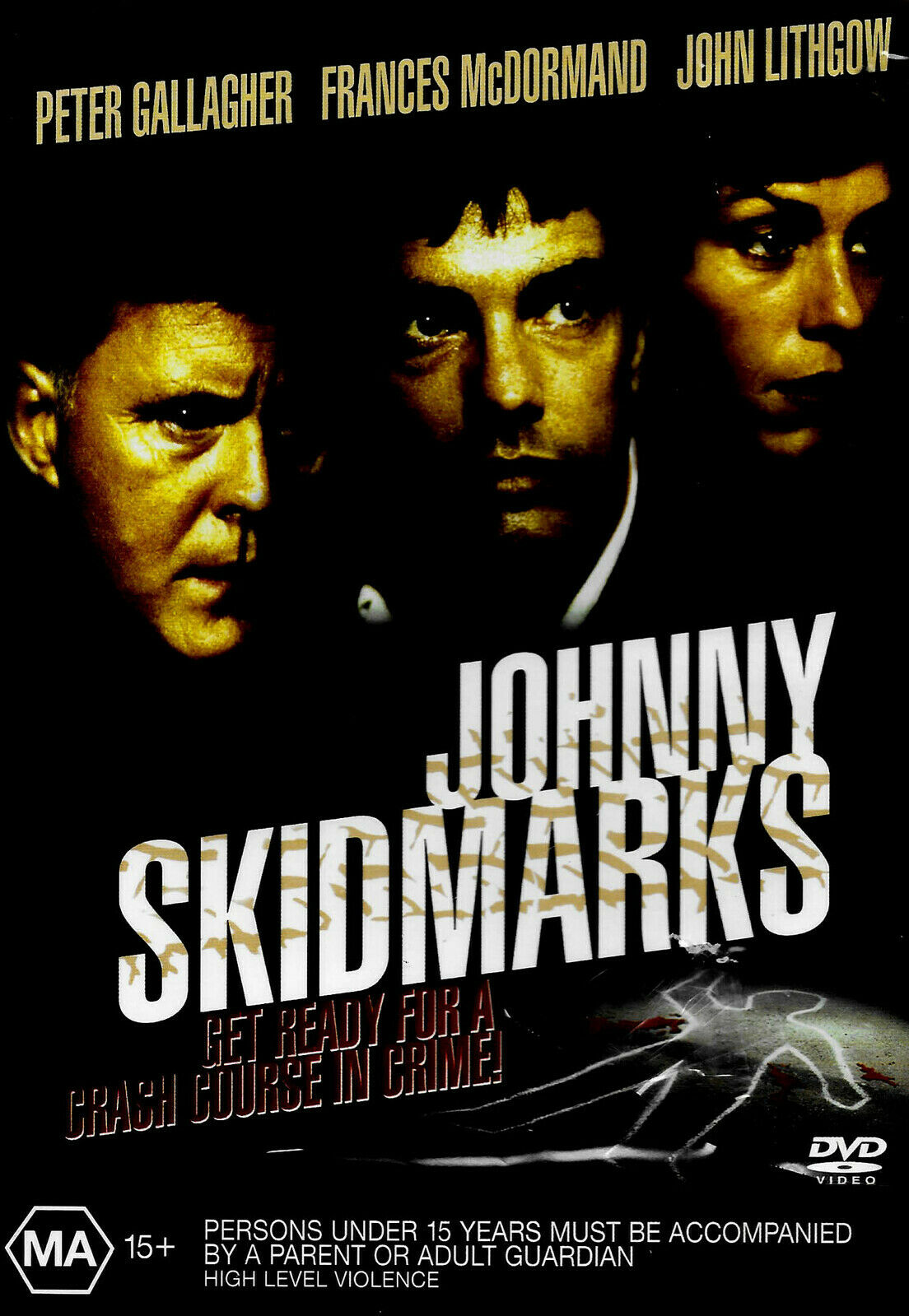 Johnny Scardino is a crime scene photographer who’s seen it all. Detached and cynical, Johnny does his job dispassionately, without any outward sign of emotion. The cops who work traffic accident scenes have a nickname for Johnny. They call him “Skidmarks”, a reference to the tire track marks left by smashed up cars at crash scenes. Johnny couldn’t care less. Since the lost of his wife, Johnny has live in an emotional vacuum. No matter how horrible the crime, or how mutilated the victims, Johnny just points his camera and shoots away as he chews furiously on a wad of bubble gum. But there’s another side to Johnny. An even darker side. He’s mixed up in a lucrative blackmail ring. Together with his partners in crime, a private detective, Walter Lippincott, his driver Ernie, a sleazy lawyer, Albert Lammings and a voluptuous hooker, Lorraine, they set up unsuspecting johns in compromising situations. Johnny takes the pictures and Walter handles the squeeze. It’s a sweet deal, until Johnny’s partners start turning up dead.