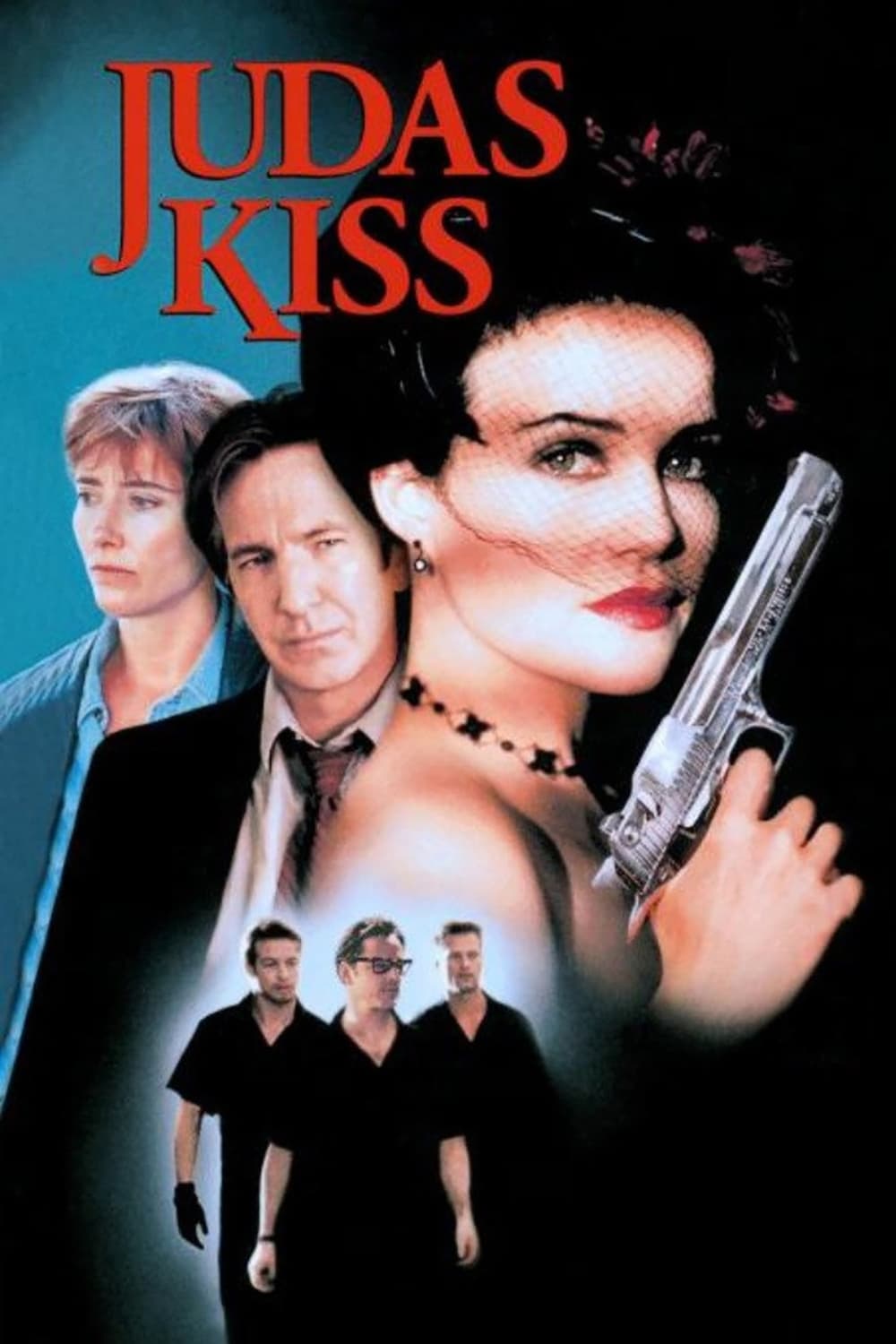 Sex driven, star crossed lovers Junior Armstrong and Coco Chavez are the kind of youngsters that revel in everything that is forbidden. Always looking out for new thrills, they try to kidnap the son of a rich businessman with the idea of extracting a substantial ransom that will provide extra fuel for their relationship. Unfortunately, a woman that passes by during the action gets shot and now Junior and Coco have blood on their hands. They flee the scene, taking their prey with them. It gets worse when it turns out that the dead woman is the wife of an influential senator who makes sure that every available cop is put on their trail. While working on the case, ingenious police detective Dave Freidman and tough-as-nails FBI agent Sadie Hawkins discover that there is more behind this than a simple kidnapping that turned out wrong. Junior and Coco must now outwit their determined pursuers in an escalating cat and mouse game that threatens to come apart at the seams by the hour.
High level corruption, double and triple crosses and the terminal weirdness of the world outside the bedroom all add up to Judas Kiss, a funny, eerie and sexy story with the soul of a “Screaming” Jay Hawkins song and the unstoppable velocity of a runaway train. This humorous, suspenseful character study by first time director-screenwriter Sebastian Gutierrez that takes place in the 24 hours immediately following a high tech kidnapping gone awry. The cast can be called nothing but impressive. Acclaimed actress-screenwriter Emma Thompson (Remains of the Day, Howards’ End, Sense and Sensibility) stars as FBI agent Hawkins. Alan Rickman (Robin Hood Prince of Thieves, Die Hard, Truly Madly Deeply) plays detective Friedman. The criminal lovers Junior and Coco are parts by Simon Baker-Denny (Heartbreak High, L.A. Confidential) and Carla Gugino (Snake Eyes, Lovelife) and veteran Hal Holbrook (The Firm, Wall Street) plays the senator. The photography is by James Chressanthis (The Witches of Eastwick, Kingdom of the Blind).