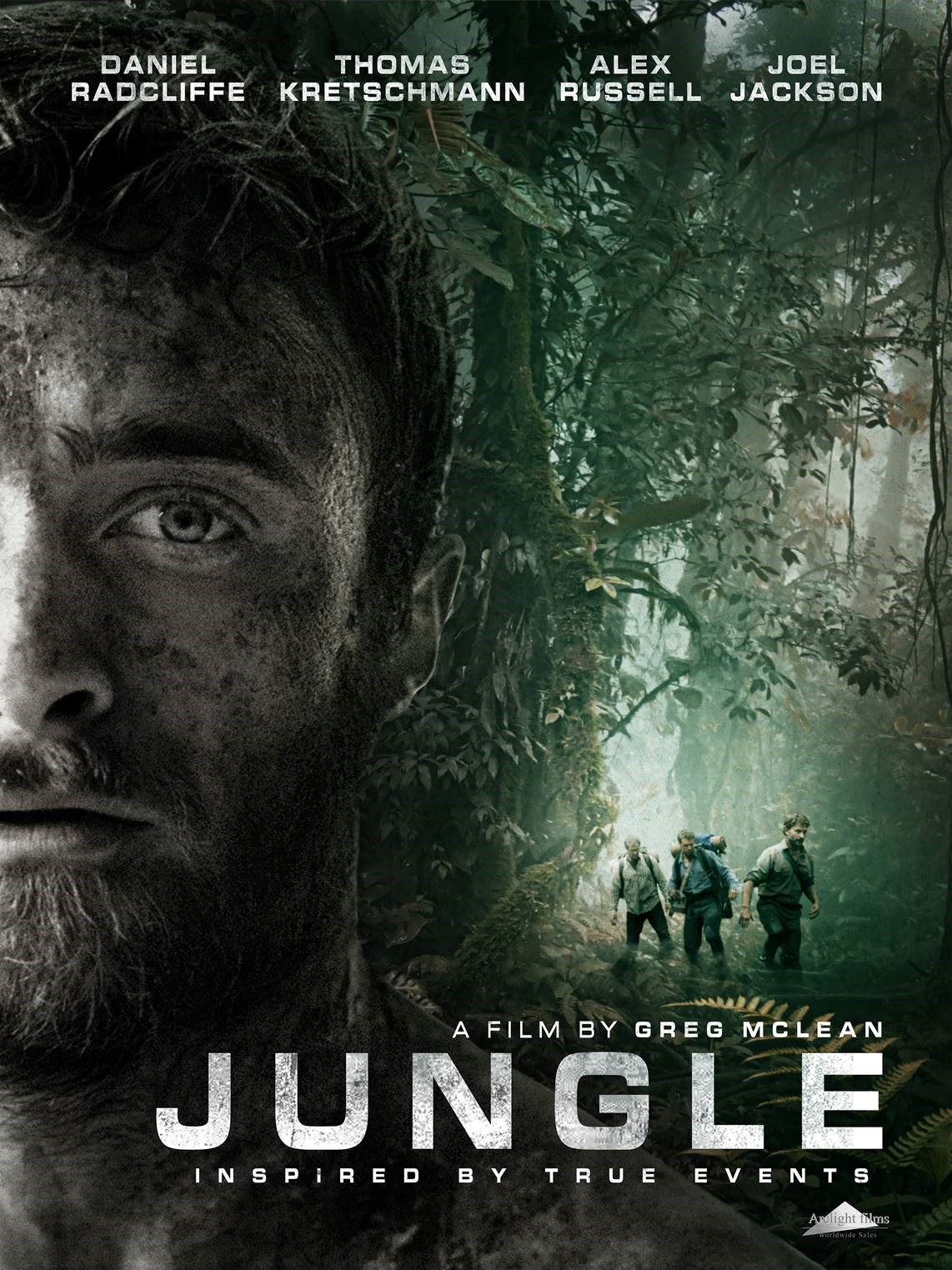 You’re young and dynamic. You’ve just finished your military service. You’ve decided you want an adventurous life because you don’t want to get bogged down in the quagmire of daily routines. You’re travelling through South America for a year and now you’re in Bolivia. You bump into a guy who tells you about an Indian tribe that’s still living like at the dawn of history. Do you feel like a trip through the unspoiled jungle, away from corrupt civilization? Yes, of course, answers young Israeli Yossi. With two travel buddies and their mysterious guide, he sets forth on a quest for true adventure. But that turns out to be a nightmare when he gets separated from his companions. All alone in a hostile environment, surrounded by wild animals, without any equipment to speak of, Yossi has to find a way to survive. And the rainy season is only just beginning… Seeing is believing ! After Swiss Army Man, Daniel Radcliffe ( do we even have to mention Harry Potter ), goes one step further in reinventing himself. In this ordeal based on a true story, he’s literally all skin and bones. The jungle is the scene for a life-and-death struggle in this hellish survival thriller by Australian filmmaker Greg McLean ( Wolf Creek 1 & 2 ).