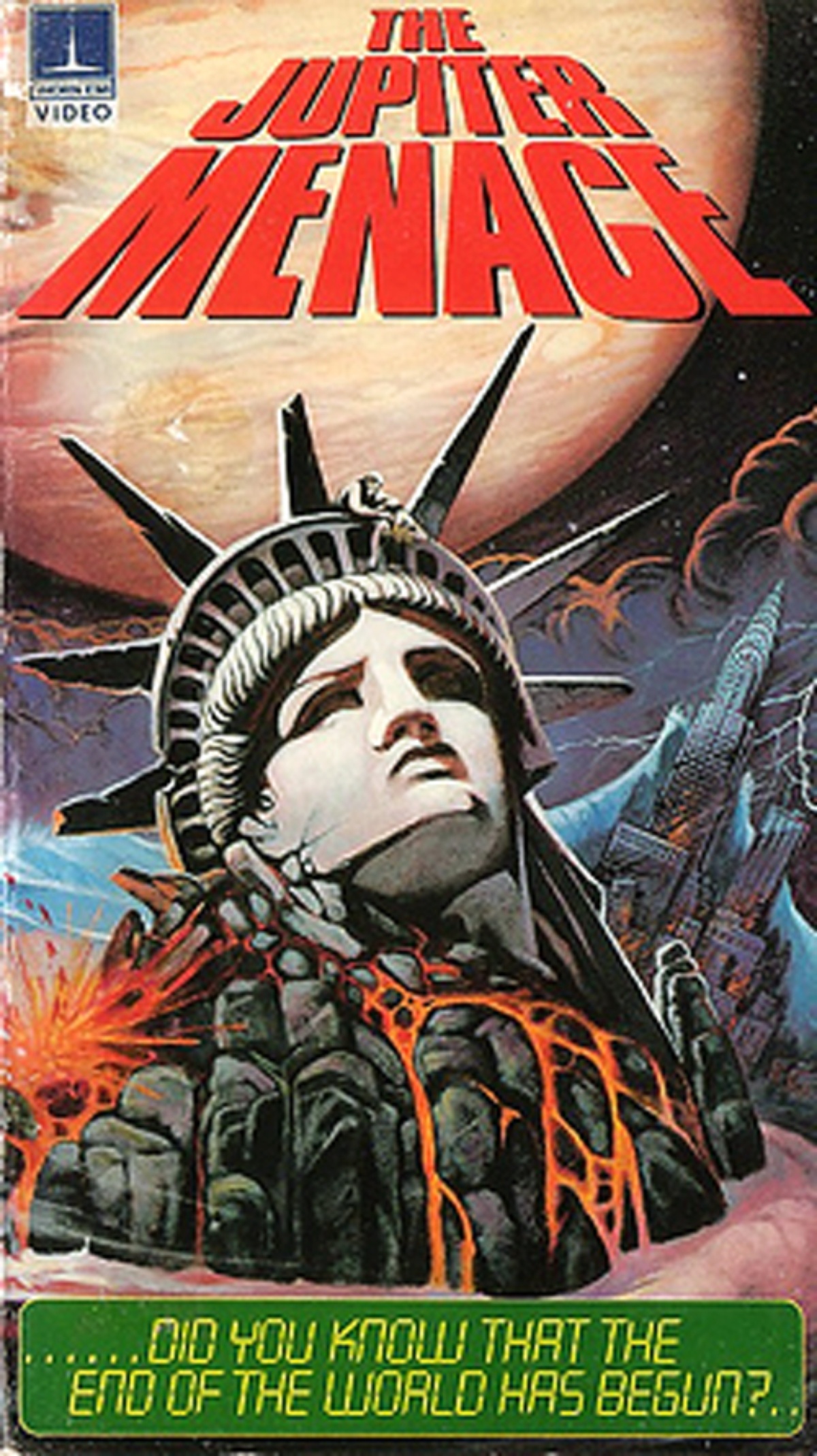 With the alignment of the planets in 1982, the cycle of destruction has begun. Our planet is on the verge of undergoing vast and major changes. The film calculates with the aid of the knowledge of ancient civilizations and computer models the chance that earth will go under in the year 2000: apocalyptic visions of earth where two thirds of the planet are eroded by volcanic eruptions, earthquakes, the elimination of entire cities, famine, disease, violence and the madness of man. Scientists confirm these prophecies. The prophecies of Jupiter Menace is an undeniable clear view of nature man can’t control. Soon, the end of the world as we know it !