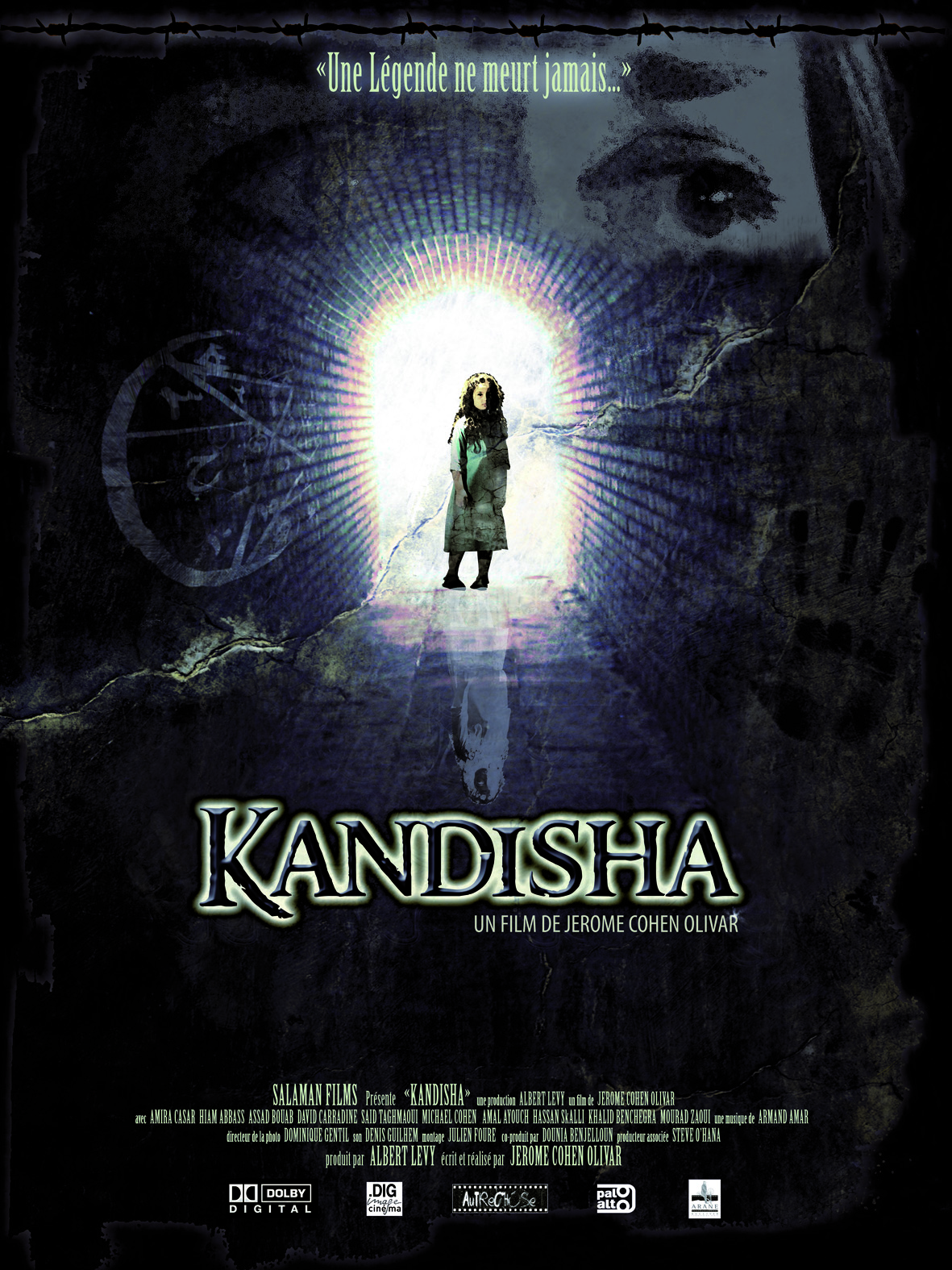 Nyla Jayde is a Moroccan lawyer, living with her husband Mehdi. Since the violent death of her little girl, the bond between her and her husband has been broken. One morning, a stranger begs her to legally defend a certain Mona, wrongly accused of having decapitated her husband. In jail, Mona pretends to know the real murderer : Kandisha. But there’s one problem. Kandisha is the heroine of a 14 centuries old legend. Even if some say that this beautiful creature has slaughtered some unfaithful or violent husbands, this argument does not mean anything in 2009, not even if you’re a brilliant lawyer. But when she begins to meet a charismatic storyteller and some strange witnesses, Nyla starts to wonder if there’s isn’t some truth to the legend of Kandisha. It’s not everyday that we see a Moroccan movie with international ambition. The film enjoys a big budget, compared with other local productions, and benefits from an impressive cast, with actors like Amira Casar ( Anatomie de l’Enfer ), Saïd Taghmaoui ( Wanted ), Hiam Abbass ( The Visitor ) and David “Kill Bill” Carradine. Without giving away any spoilers, Kandisha is a very subtle movie. Director Jérôme Cohen-Olivar could easily have made Kandisha the monster of a horror flic, with heads flying around. Instead, he opts for an allegoric story that fuses legend and reality and has some poignant things to say about the place of women in Moroccan society.