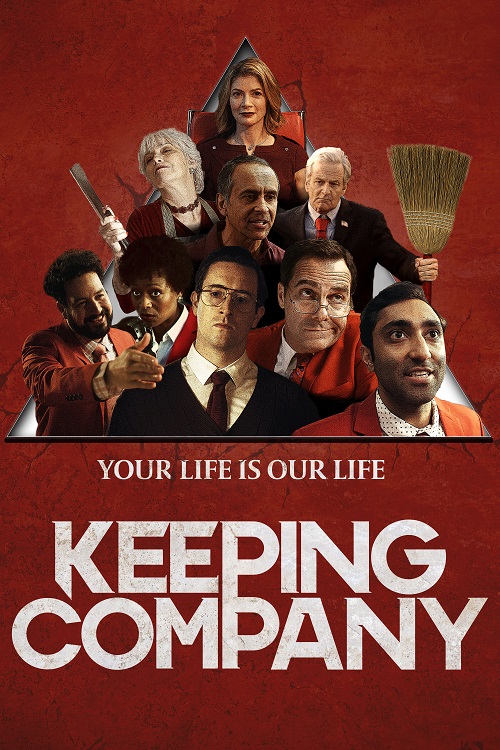 Being an insurance agent is a state of mind. With a tight-ass jacket, a smooth tongue and especially no conscience worth mentioning, one can really go places in this line of business. And Sonny (Devin Das) wants to go places. In no time he was able to work himself up as the company’s golden boy when it comes to selling insurance to suckers. And this in spite of, rather than thanks to his loyal partner-in-crime, Noah (Ahmed Bharoocha). Oh, he’s a nice kid alright, that’s exactly his problem! He’s too soft. Now, Sonny, he’s a winner, he’s a zinger and he’s dying to get a promotion. And maybe that’s precisely what he’s going to do when he bumps into Lucas, a socially awkward shmuck who doubles as a cold-blooded killer once you get down to his basement. Let’s just hope Sonny’s got a decent life insurance… Director Josh Wallace has a background in comedy (COMEDY CENTRAL, FUNNY OR DIE) and this project was initially heading for classic buddy film territory, but along the way it turned several satirical shades darker. Because the times are dark. When contemporary capitalism rears its ugly head, not even a serial killer with grandma issues can stand in its way…