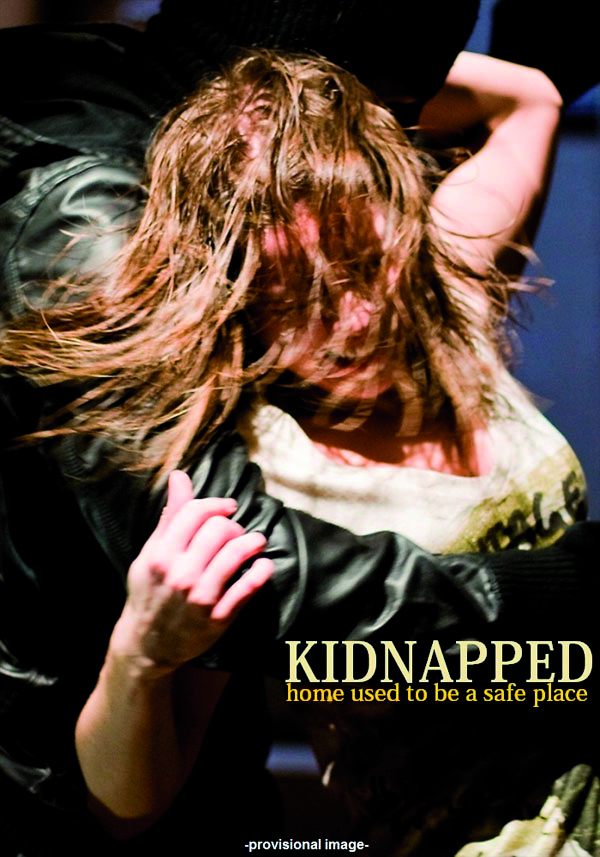 A wireless alarm system costs between 50 and 900 Euro ; a door code can be as much as 200 Euro ; a steel security door might cost up to 5000 Euro. It’s expensive, but 80 % of breaking and entering takes place through the front door. A 500,000 volt taser could be found for less than 100 Euro on the Internet, the price of a “new or secondhand” ( sic ) Rottweiler fluctuates between 200 and 800 Euros and feeds itself mostly with the poodles of the neighbourhood. Life, on the other hand, is priceless… That’s what a family from Madrid will discover when they are held prisoner in their new house by three criminals: a robber, a rapist and a killer. They are there for the money, but they don’t know the easy way and turn violence into a language of its own. The producers of “Cell 211” are definitely astute at striking a decisive blow ! The second full-length feature from Miguel Angel Vivas, “Kidnapped” hits the ground running with an opening sequence that is nothing less than a pure rush of adrenalin. Inspired by several news items full of unbearable violence, this cinematographic tour de force was completed in twelve shots, refusing to fictionalize the story or reassuring the viewer : Angel Vivas forces the audience to witness an everyday nightmare. Check the doors when you come home…