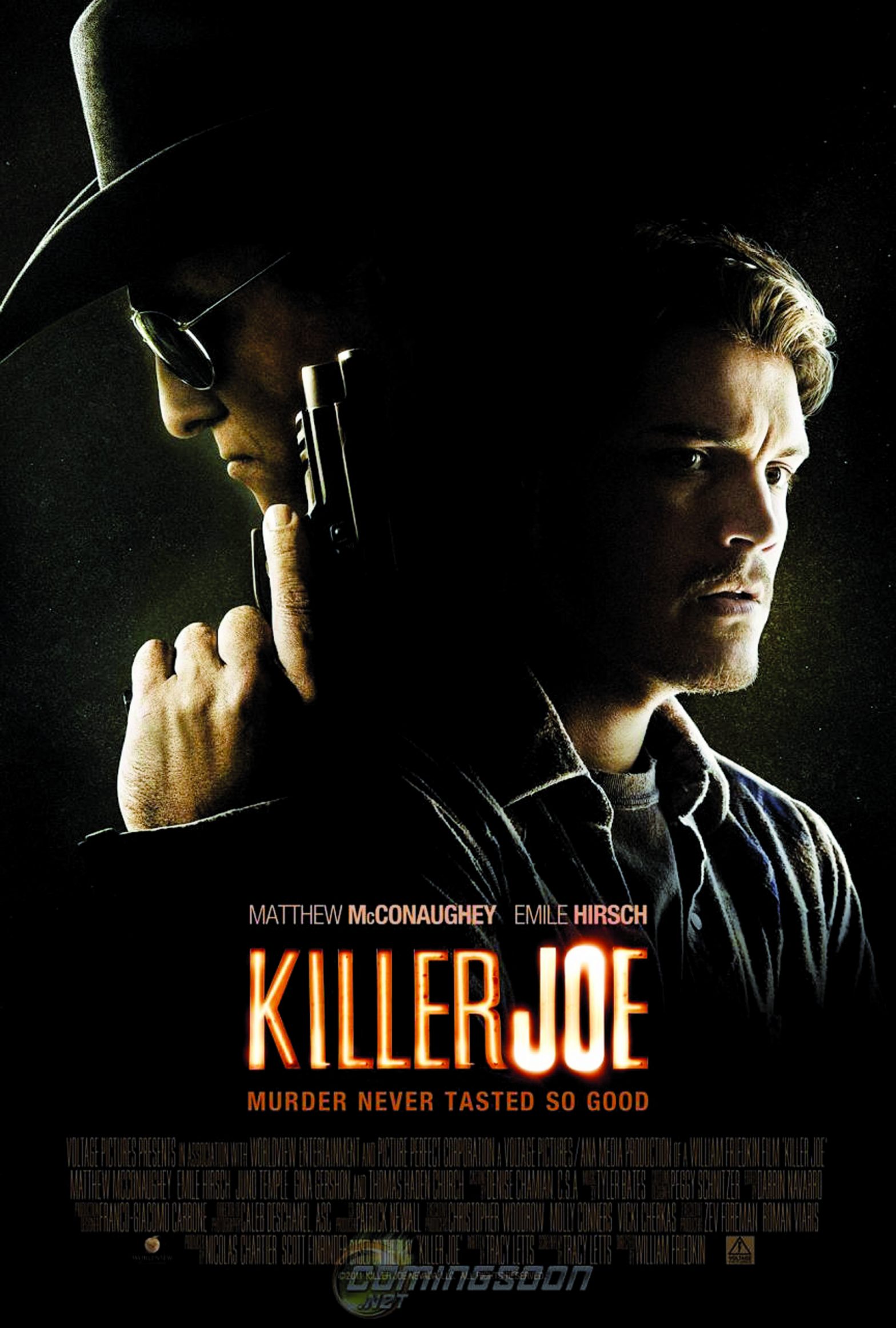 A run-down neighborhood in Dallas, Texas. Born loser Chris is forced to shack up with his mother-in-law Sharla after his mother Adele threw him out of her place. On top of that, she stole Chris’ stash of cocaine. And the biker gang for whom Chris had to deal the stuff, wants their investment back. Together with his father Ansel, Chris comes up with a plan to get rid of Adele and cash in on her life insurance policy of 50.000 dollars. The money would go to his 17-year old sister Dottie. It doesn’t take long before Sharla and Dottie get wind of their scheme and join hem. Chris calls upon Joe, an FBI agent who also freelances as a hired killer. But Joe wants an advance of 25.000 dollar before he’ll get down to business. Luckily they can make a special deal. Dottie’s virginity will do just fine as advance payment ! With The Exorcist and The French Connection, William Friedkin already deserved his place in the pantheon of legendary film directors. But the iconoclast from L.A. didn’t stop there. To Live and Die in L.A. ( 1985 ), Jade ( 1995 ) or the paranoid science fiction noir Bug ( 2006 ) were ongoing proof that he was still master of his craft Killer Joe, a deliciously black and very bloody comedy noir, could count on a dream cast to portray this memorable bunch of depraved white trash: Matthew McConaughey ( A Time To Kill, U-571 ) as Killer Joe, Emile Hirsh ( Into The Wild, Milk ) as Chris, Gina Gershon ( Bound, Face/Off ) as Sharla, Juno Temple ( Mr. Nobody, The Three Musketeers ) as Dottie and Thomas Hayden Church ( Sideways, Spider Man 3 ) as Ansel.