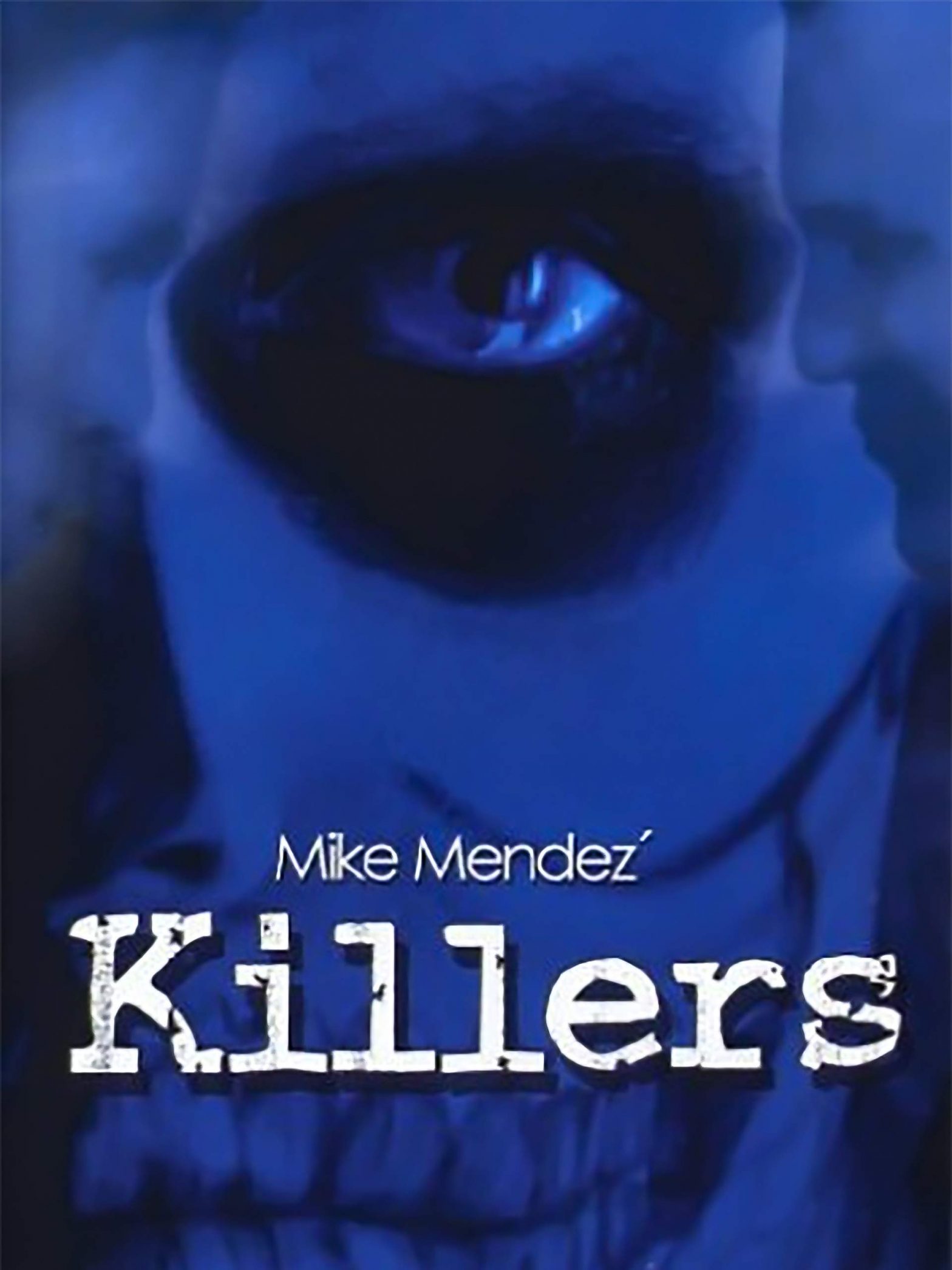 Odessa and Kyle James were just your average American boys until the night they wet upstairs and snuffed mom and dad with twenty-seven rounds of double-ought buck. And smiled. Two years later, the trial is over. The boys have an appointment with the electric chair. Refusing to give the press and the public the path explanations they want, the brothers, with their unflappable humor and complete lack of remorse become the kind of media heroes that only a 1990’s America could embrace. Their bloody escape from prison leads to a massive manhunt, with a titillated public glued anxiously to their televisions, alternately thrilled and afraid. Barely eluding the dragnet, the iconoclastic killers hole up in a typical suburban town, taking the Ryan family hostage. This perfect middle-American household becomes the arena for a showdown between the killers and the country that spawned them. Nothing escapes the brother’s double-barreled, frontal assault: The cult of celebrity. The L.A.P.D. The media. Credit cards. Consumerism. Family values. Even a few irritating neighbors. But it’s the brothers who are in for a nasty surprise. It appears the Ryan’s have a few of their own axes to grind. And the James boys have a thing or two to learn about killing.
With his terrific visual sense and real cinematic technique and literacy Mike Mendez’s film is a completely delirious excursion into the genre that chronicles the exploits of killers.