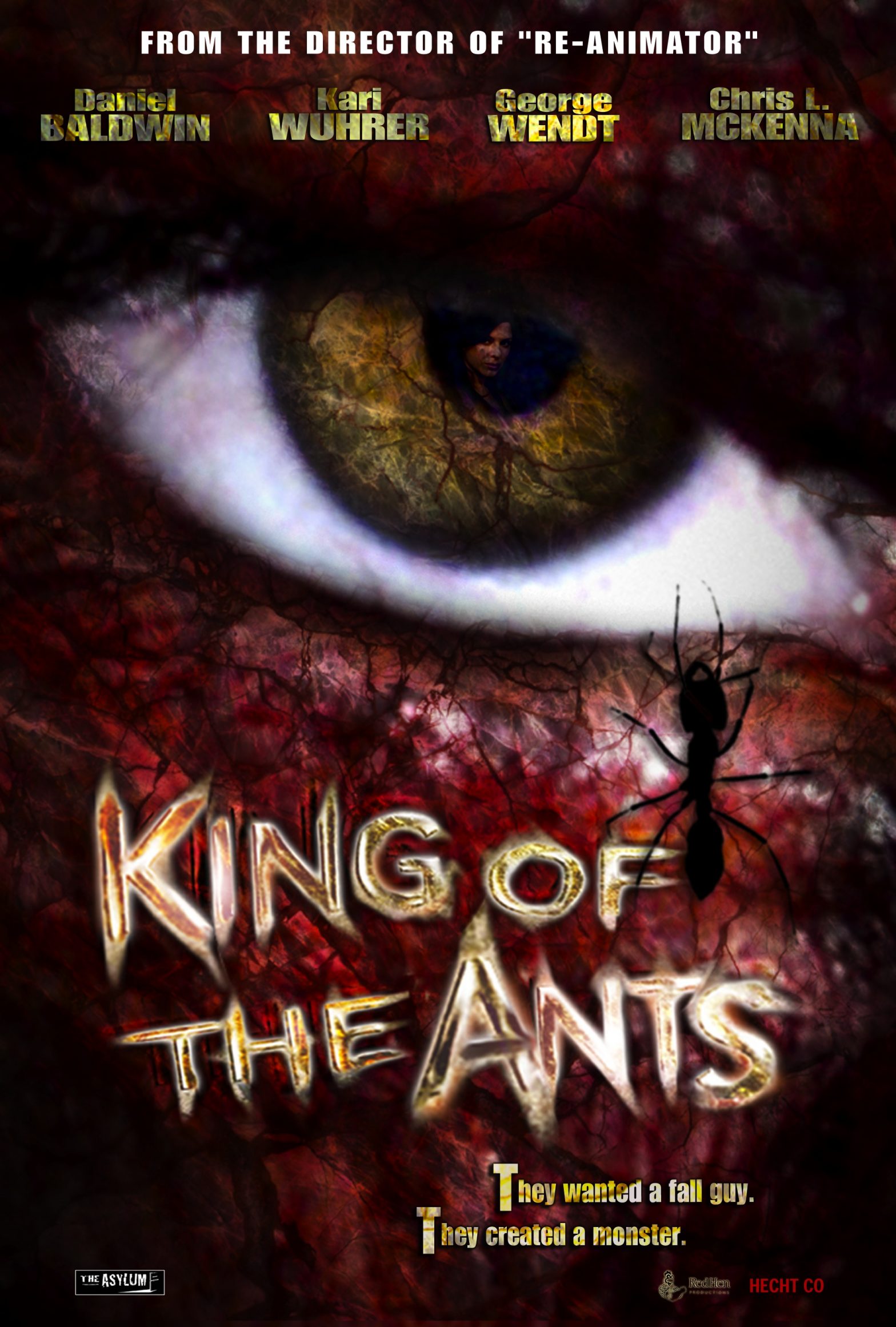 KING OF THE ANTS

Sean Crawley is just a regular guy. He paints houses white, reads crime novels and dreams of being a spy. His wish is granted when Duke, an electrician, introduces him to wealthy landscaper Ray Mathews. He wants Sean to tail a man. He’s never told why he has to do this and he doesn’t ask. After a few days of tailing, Matthews asks Sean to murder the man. Very clumsy and brutally, Sean manages to pull of the job. His employers not only decide not to pay him, they also beat him into a bloody pulp and leave him for dead in the desert. But Sean is a tough one. And when he turns the tables, things really start to get nasty.

King of the Ants is a powerful, nihilistic and extremely realistic crime story from Festival favorite Stuart Gordon (Re-Animator, Space Truckers, Dagon). It took him almost a decade to find financing for this shocking and disturbing depiction of what humans are capable of inflicting upon one another. The actors are all perfect in their parts. Chris McKenna is outstanding as Sean Crawley. William Baldwin (John Carpenter’s Vampires), Kari Wuhrer (TV’s Sliders, Eight Legged Freaks) and George Wendt (TV’s Cheers, Space Truckers) are all entertaining as hell in their sleazy parts. You certainly won’t be looking at Wendt again as “Norm“-able.