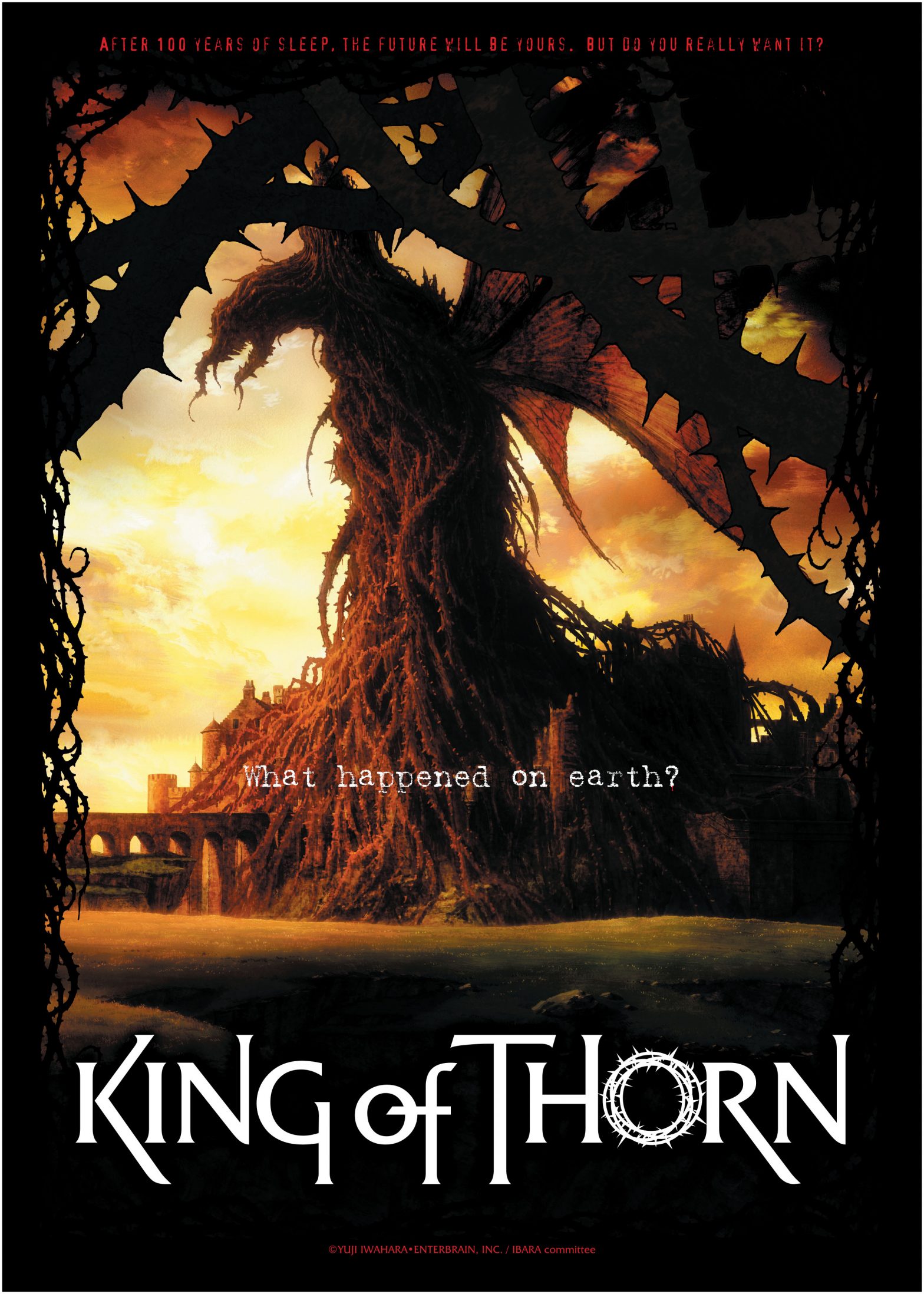 No matter how many vaccines we find against the pandemic of the year, this time there’s no stopping the formidable Medusa virus, named after the mythological gorgon bitch who petrified with her eyes every poor soul who tried to hit on her. Helpless in front of the global catastrophe, the governments takes recourse in a human lottery suggested by the Venus Gate firm; that is to say an arbitrary selection of 160 persons to be put into cryogenic sleep in a Scottish castle until a cure has been found. Little Kazumi is part of the selection and even if she doesn’t have the vocation of a rock, she’s not keen on leaving her twin sister Shizuku behind. But necessity knows no bounds and she lets herself be locked up in a giant suppository with liquid crystals for a long nap. When Kazumi wakes up, she can forget about hot chocolate and croissants. She’s have to try not to end up as breakfast for the giant monsters that are waiting to eat the awoken, while at the same time trying to find an explanation for this bloody mess. Winner of the best graphic novel awarded by the American Library Association, King of Thorn (Yuji Iwahara) was just waiting for its inevitable adaptation to the big screen. It’s Mister Appleseed Katayama who had the privilege to prune the branches of the screenplay with the help of Kenji Andou as monster designer !