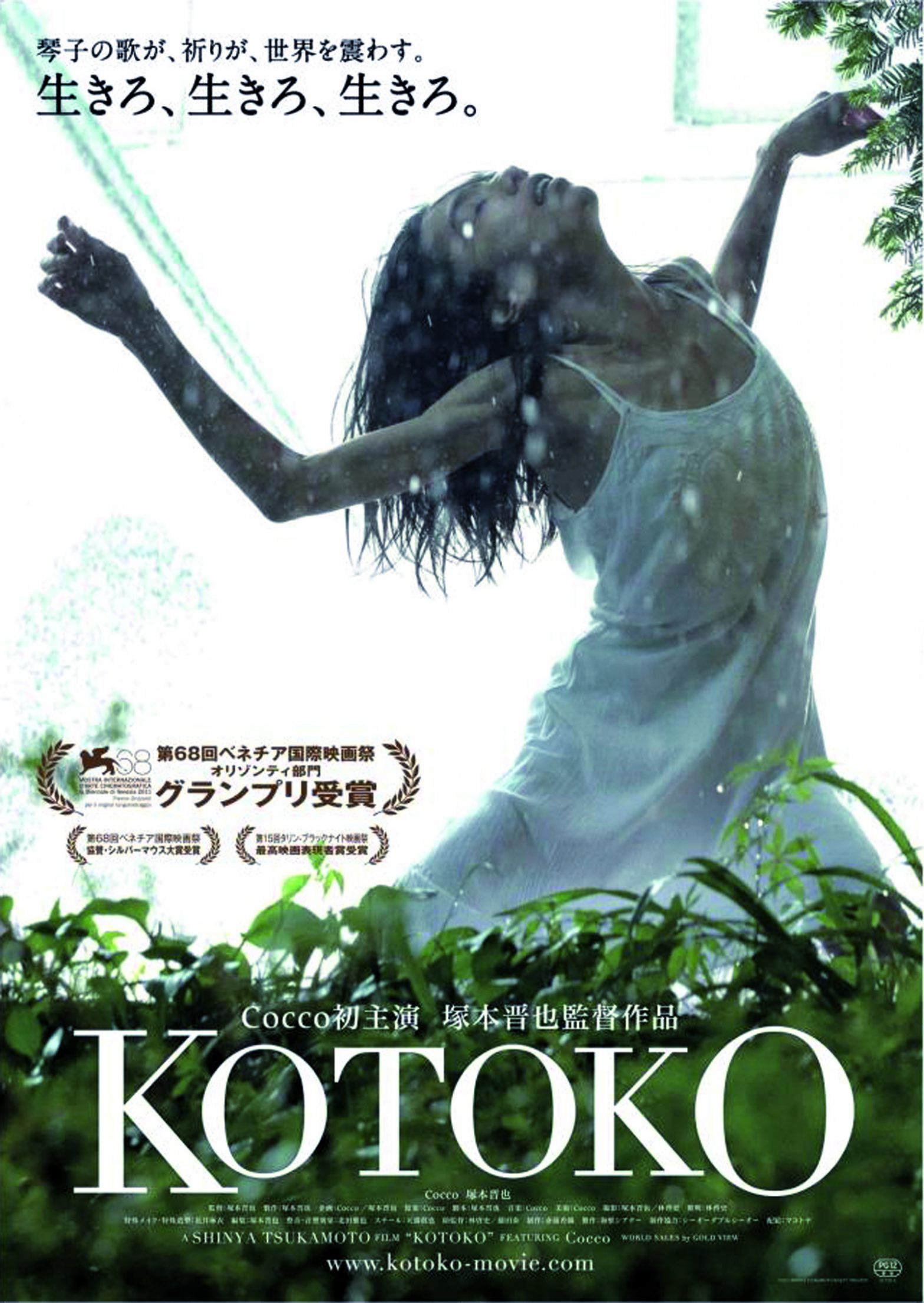 Kotoko is a young woman with a serious mental dysfunction. She sees double and we’re not talking about blurry vision here, but about two versions of the same person. One is real and the other is an aggressive doppelganger. She’s never certain which one she’s facing, until the evil hallucination attacks her. This leads to a lot of stress and as a result, Kotoko starts cutting her wrists. It’s not because she wants to kill herself. She just wants to find out how much pain her body can endure. To complicate things, she also has a young son to protect. Luckily there’s her shy neighbor Tanaka, a know writer, who’s willing to serve as a target upon which Kotoko can unleash all her anger and frustration. Shinya Tsukamoto ( Tetsuo, Tokyo Fist, Nightmare Detective ) is back at the BIFFF with what he does best: direct, write, produce, film, edit and act in an amazing, wondrous, shocking and intriguing film that defies classification. We’re going to try anyway : contemporary urban body horror psychodrama! Centerpiece of this audiovisual assault on the senses is Japanese pop star Cocco, who delivers a terrific performance that no western pop idol would even dare to touch. And Tsukamoto himself isn’t too bad either as punching bag Tanaka.