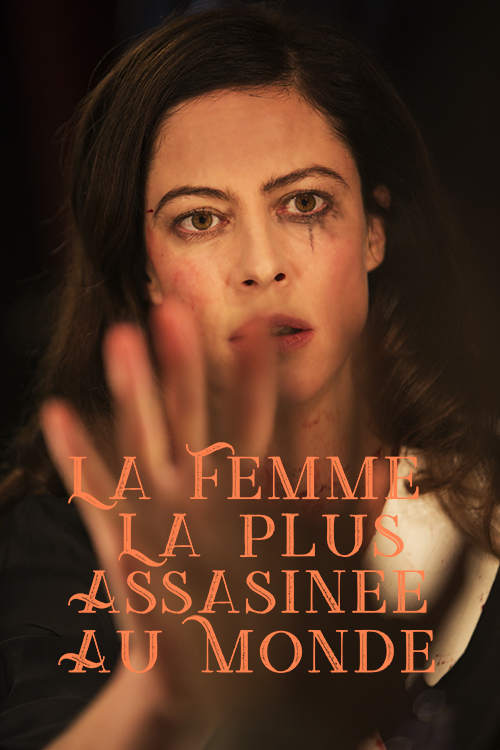 Who was the most assassinated woman in the world? This dubious honor befell Paula Maxa, the star of the Grand Guignol Theater in the Pigalle district of Paris at the beginning of the 1930s. On stage, she was murdered more than 10,000 times in at least 60 different ways and raped at least 3,000 times. In the dramatized film version, we meet an imperturbable woman who hides a terrible family secret. Writer and director André de Lorde, nicknamed “The Prince of Terror”, practically keeps her under lock and key with the help of a psychiatrist. Until one day, a young journalist pays a visit for an article he’s writing and he starts suspecting the famous theatre is somehow involved with a series of gruesome murders. Upon meeting Paula, he falls head over heels in love and he also learns about her painful past. Will he be able to save her from the clutches of the shady characters surrounding her? The name Franck Ribière may not ring a bell, but what if we told you he’s the producer of Álex de la Iglesia (Witching and Bitching, The Perfect Crime, The Oxford Murders, The Last Circus) and a string of other Spanish movies (Cell 211, Extinction, El niño)? His fiction debut, freely inspired by historical events, is a suspenseful theatre thriller in the vein of The Illusionist and The Prestige.