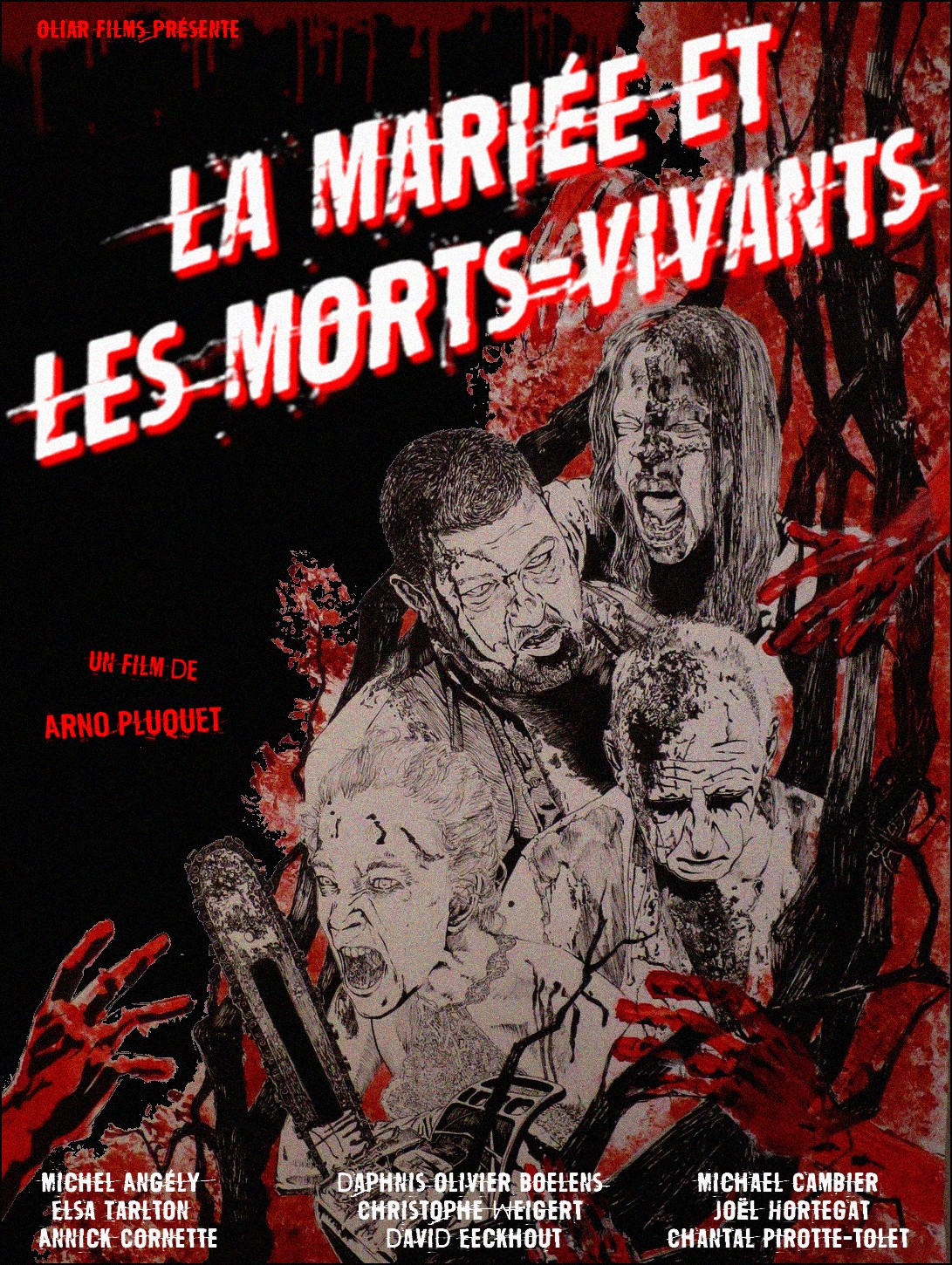 Since a month now, the apocalypse is roaming through the country and according to some high placed sources the Belgian population is infected with the “Z” virus! A deadly and unknown disease… Despite the omnipresent danger and the fact that the entire Walloon population is heading for the grave, Bernadette and Serge decide against all odds to organize their wedding reception. After all, it should be the best day of your life! Surviving until the famous wedding gateaux will not be a piece of cake, though… He shoots films at an incredible pace, with each title speaking to the imagination: PAPILLON NOIR, LA CARAVANNE DU CAFARD (Black Butterfly, The Cockroach Trailer) or CA TOURNE PRES DE CHEZ VOUS (It’s Being Filmed Near You). Arno Pluquet tackles his beloved Wallonia again with tons of black humor, which is the only thing guaranteed to survive the apocalypse!