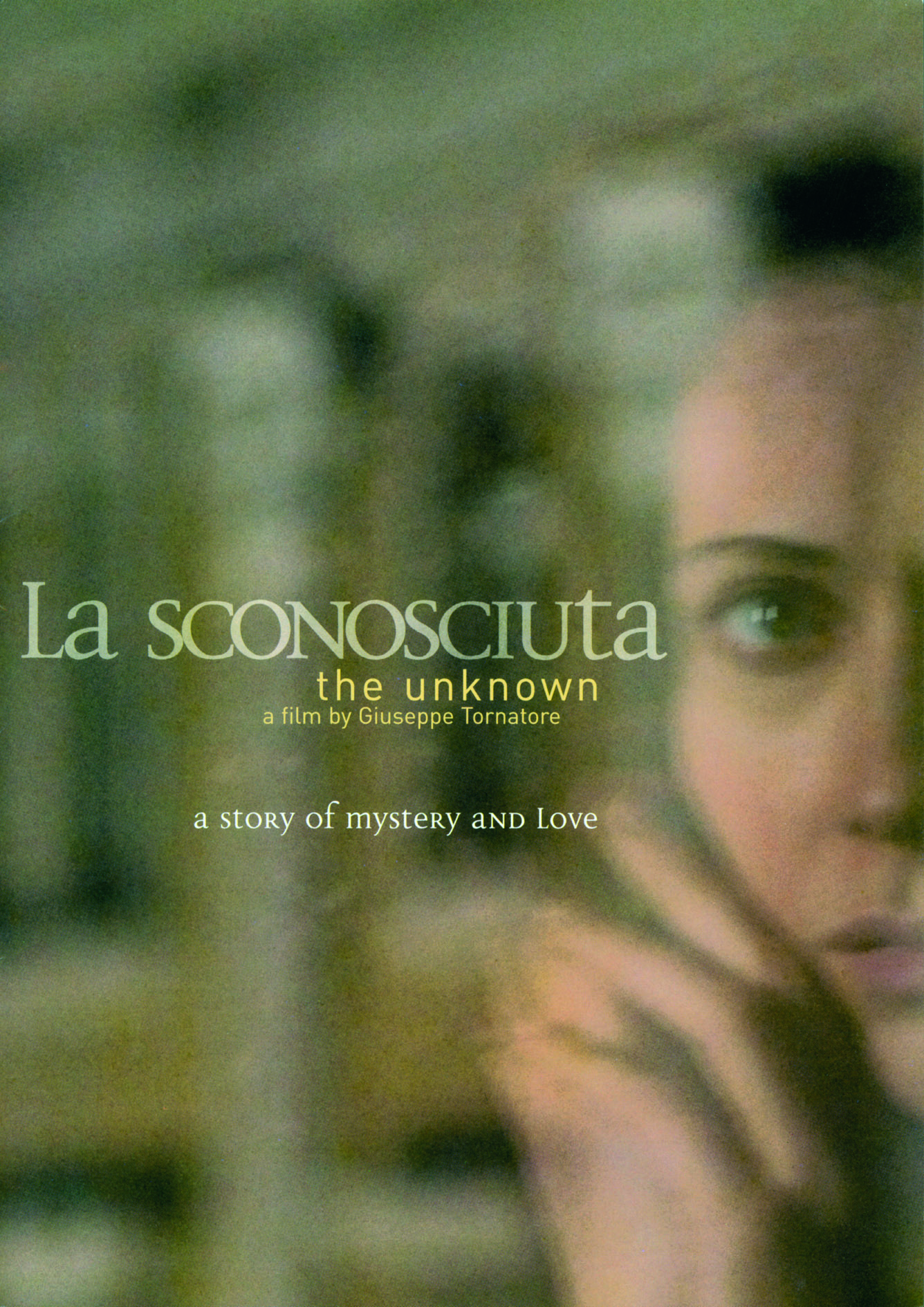 Present-day Trieste. Troubled young Ukrainian immigrant Irina is looking for work. She asks the porter of a bourgeois condo in a smart area of town if he can help her out. In exchange for a cut in her salary, he finds her a job cleaning the stairs. Soon Irina has befriended the nanny of the Adachers, a well-off couple of goldsmiths with a flat in the apartment block. When the nanny meets with a not very accidental death on the stairs, Irina replaces her. She turns out to be a perfect cook, seamstress, cleaner and child minder for the Adacher’s young daughter Tea. Soon, she becomes indispensable to Tea’s mother Valeria. But Irina has an agenda of her own. Her reasons for involving herself into the Adachers’ lives will soon become shockingly clear. The Unknown is a dramatic and emotional thriller with Hitchcockian overtones from Giuseppe Tornatore, the director of the Oscar-winning Cinema Paradiso. As a thriller, it presses all the right buttons, delving deep into the dark, obsessive side of the human psyche and greatly benefiting from a lush orchestral soundtrack that must stand as one of the highlights of composer Ennio Morricone ( Once Upon A Time In The West, The Mission, The Untouchables). The denouement, when it comes, is as stark as Vertigo or Chinatown, and will leave you gasping for breath. Starring Xenia Rappaport ( Anna Karenina, The Rider Named Death), veteran actor Michele Placido ( Three Brothers, Lamerica, Romanzo Criminale) and Claudia Gerini ( The Passion of the Christ, Don’t Move).