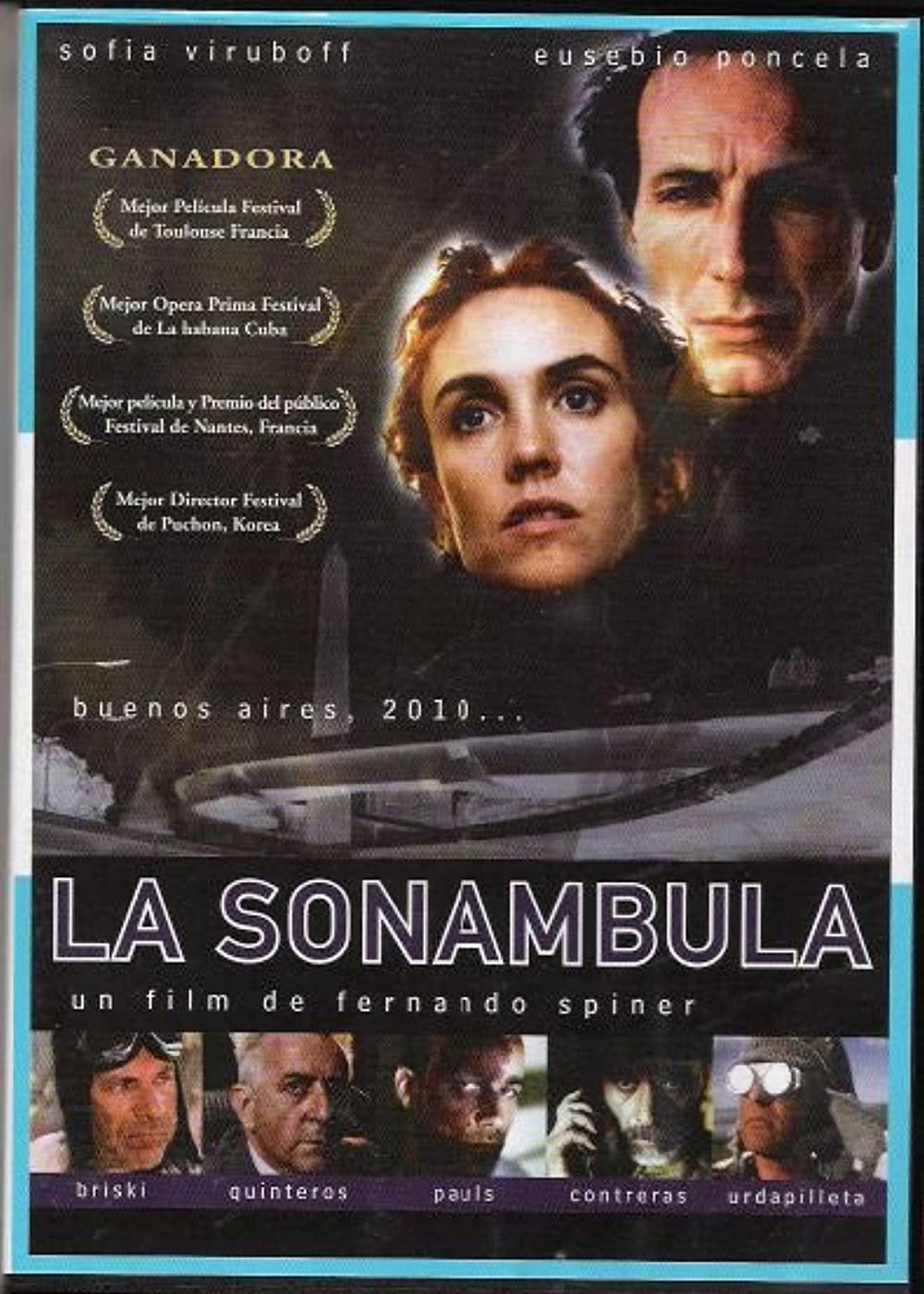 The year is 2010. In Buenos Aires, authorities secretly experiment with a new psychic weapon. When something goes wrong, hundreds of thousands of people loose their memory. To reinsert those affected into society, the state imposes a recovery program : they establish for everyone a family, a home, a profession… But someone calls for resistance : do not believe the rehabilitation scheme and leave the city ! Nobody knows where he is, nor what he looks like. But they all know his name : Gauna. The government starts guarding the roads out of the city. Eva Rey, a young woman affected by the radiation of memory loss, is caught and submitted to special surveillance. Doctor Gazzar, director of psychobiological investigations, visualises her dreams and discovers Gauna in them. The plan is to let her go and have her take them to the mysterious leader. Ariel Kluge, also affected, has been told that he was a spy for the state. His mission is to help Eva reach Gauna and kill him. The award winning La Sonambula is a rare incursion in science-fiction for Argentina. This chilling fantasy reminds us of films like THX, Brazil, Alphaville and, above all, Fritz Lang’s Metropolis. It’s also the first full-length feature by Fernando Spiner, a graduate of the Centro Sperimentale di Cinematografia in Rome. With excellent acting, a rich storyline and special effects used with much imagination and intelligence, La Sonambula will enchant you with its disturbing vision of a future society.