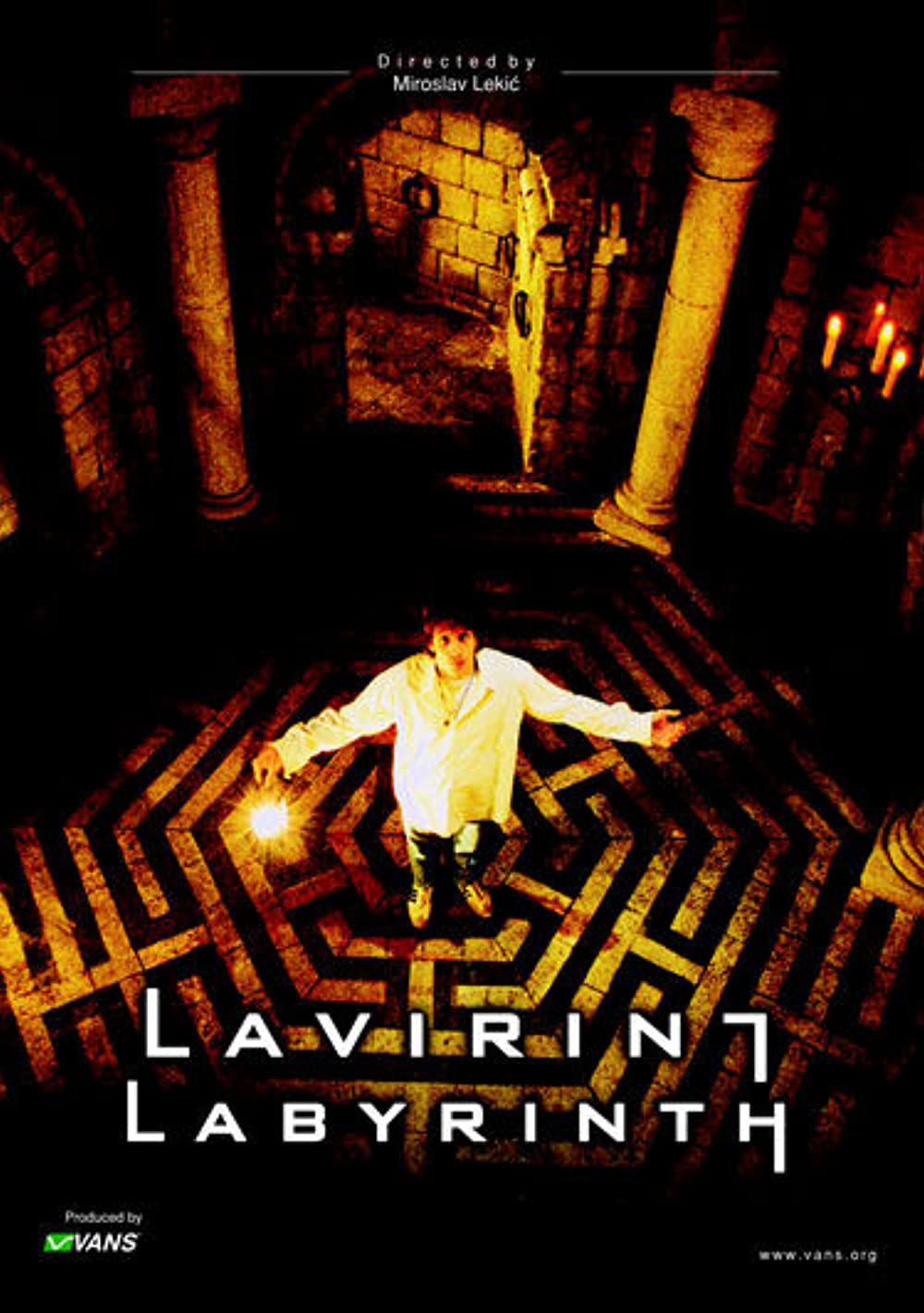 In the 3rd century A.D., the sect of the Aryans caused serious turbulence in the Christian world. Despite a merciless witch hunt by the Inquisition, it managed to survive and maintain a foothold in certain cities well into the 21st century. The compulsive gambler Pop, nicknamed the Preacher, returns to Belgrade after an absence of 20 years abroad, caused by the suicide of his friend Zoran. Through his childhood friend Laki, Pop joins a spiritual séance to contact Zoran’s spirit. The medium through which Zoran speaks, tells him that he did not kill himself, but was murdered. Pop soon meets the alleged killer, the mysterious Suzanna. In his investigation, he not only becomes the object of a romantic struggle between Suzanna and her daughter Tamara but also a pawn in the sinister plots of the Aryans.

After Wheels (2000) and The T.T. Syndrome (2002), Labyrinth proves to be yet another strong genre product of current Yugoslavian cinema. Writer-director Miroslav Lecic (Better than Escape, Dagger) has crafted an intriguing religious thriller that will put the faith of its characters to the ultimate test. With Dragan Nikolic (Balkan Express, Underground) as Pop, Maja Sabljic (The Little One, Boomerang) as Suzana and Branislav Lecic (Silent Gunpowder, Underground) as Pop’s brother, the historian Milan.