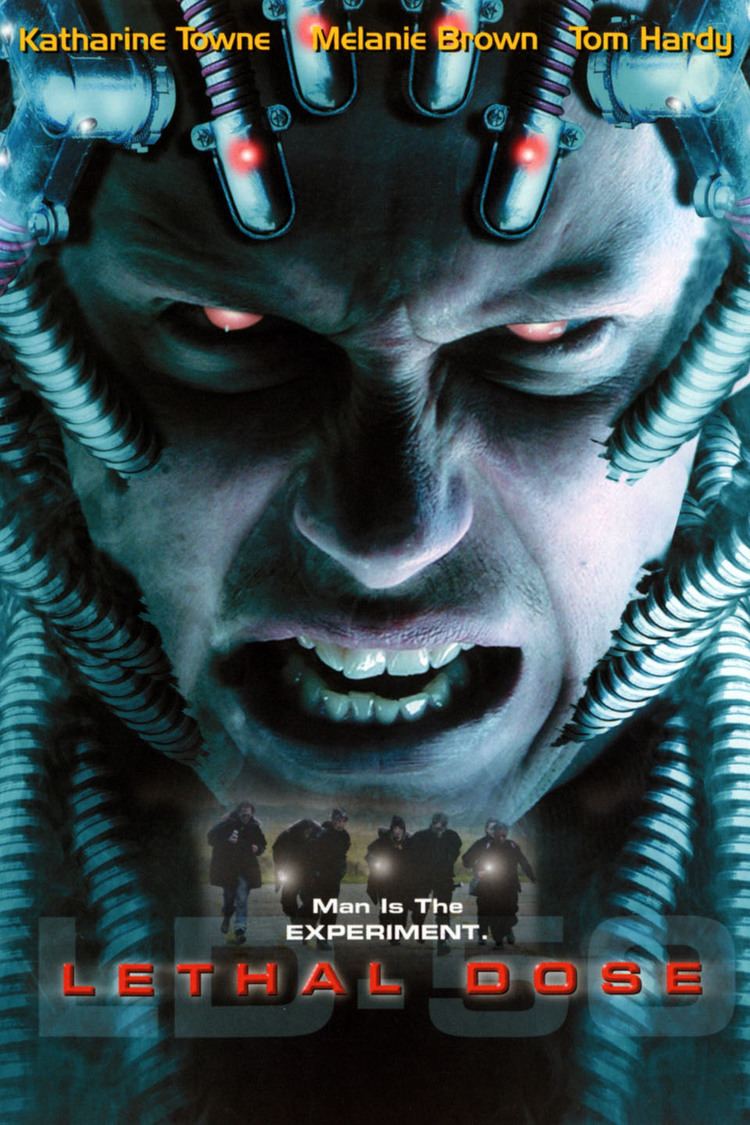 A free-spirited group of young animal rights activists break into an animal research facility in order to get video footage of grisly experiments for their LD-50 website. When Gary, their cocky leader, walks into an office, his leg gets caught in a steel trap. The others hear the sound of approaching police sirens. They panic and flee the building, leaving Gary behind. Troubled by an unspoken, collective guilt, they disband. One year later, Gary sends a mysterious, encoded cry for help to his brother Danny, who reassembles the group for a rescue mission. They break into an abandoned lab on a remote island. But what should have been a simple raid, turns into a series of twisted and mind bending incidents where the free and the caged switch places.