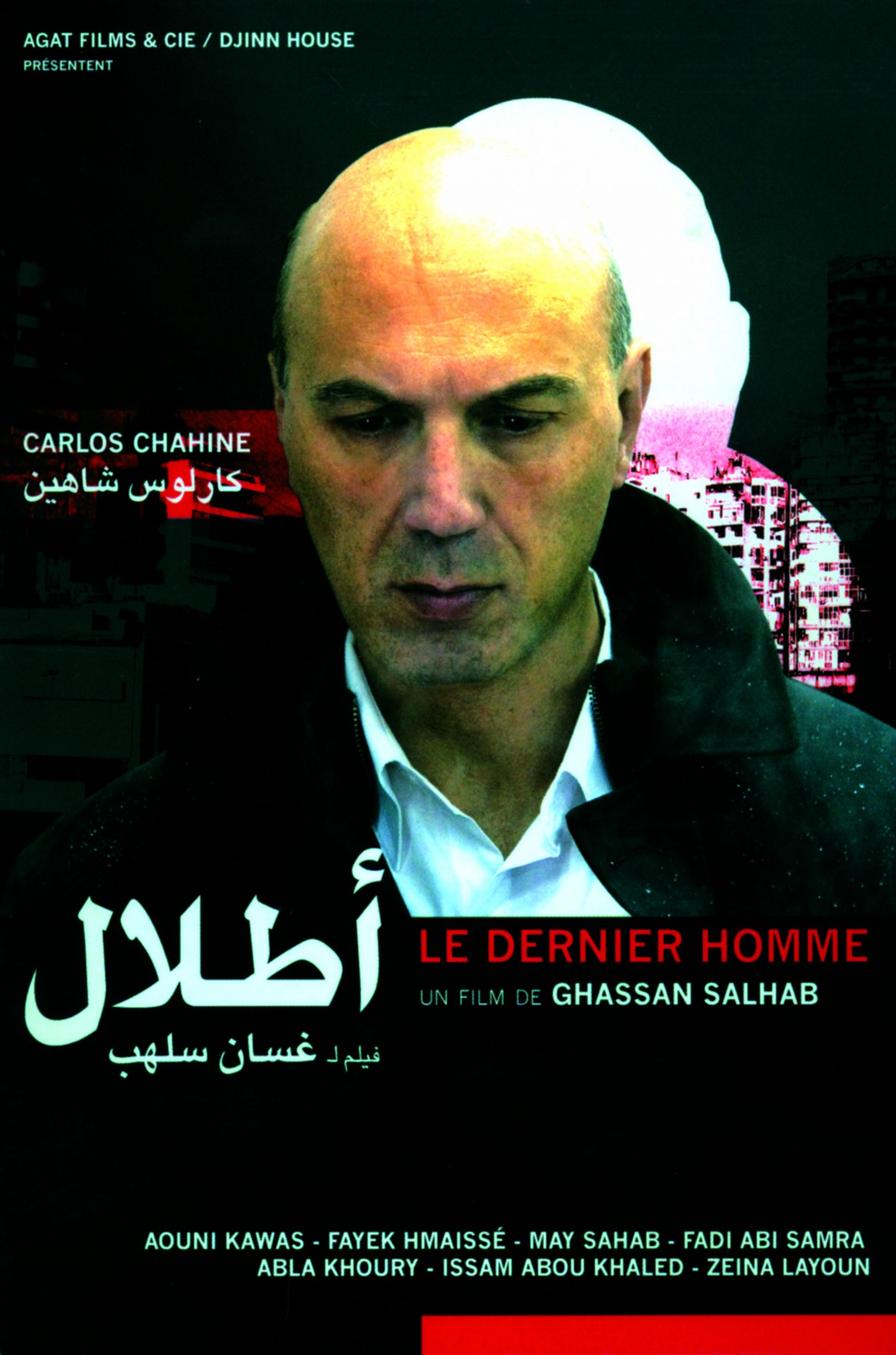 Each morning, Beirut awakens to a new victim of what seems to be a serial killer. Victims are found emptied of their blood with two small puncture marks in their neck. Khalil, a forty year-old doctor, has just returned to the hospital after a long illness. He’s often absent from work and suffers from strange fever attacks. His affliction starts to destabilize him and transform his life. At the same time, there’s a connection between Khalil and the victims of the elusive murderer. Le Dernier Homme, the new film by Ghassan Salhab, is both a realistic and supernatural fable about a city which seems destined to shed blood. Salhab paints an impressionist portrait of Beirut and its inhabitants. Khalil could be a metaphor for Beirut, a mutant city where even a slight fissure threatens to become a gaping abyss. He is neither alive, nor truly dead. Khalil is a sort of ghost and in Beirut, there are many ghosts; of the past and of the present. Le Dernier Homme is a prophetic, rich and impressive film, whose sumptuous and fantastical images say a lot more than they show.