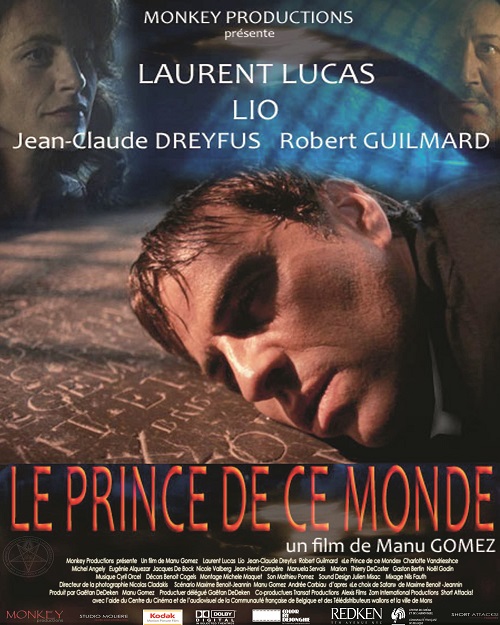 Abbot Donato thought he could lead a quit and tranquil life, far away from temptation, in the remote little village of Sainte-Urulle. But temptation is just around the corner. The Baroness de Bailleux, a young aristocratic nymphomaniac, has laid her eyes on the handsome monk. Falling for her ample charms, Donato discovers that she’s also the muse of Father Debruges, a satanic priest who resides in a neighbouring village and the mistress of a sadomasochistic psychiatrist. When Donato becomes the playtoy of the Baroness and the priest, he enters an infernal spiral which will lead him beyond the limits of morality and madness. More than 10 years after his first long feature, acclaimed Belgian animation filmer Manu Gomez realises his first flesh and blood fiction film. Le Prince de ce monde doesn’t stray far from his previous work. It’s an iconoclastic piece of work that questions power and human hypocrisy. Adapted from a novel by Maxime Benoît-Jeannin, Le Choix de Satan, his script – which he co-wrote with Andrée Corbiau – allowed him to attract a brilliant cast : Laurent Lucas ( Harry Is Here To Help, Lemming, The Ordeal ), Lio ( La Madre Muerta, Carnage ), Jean-Claude Dreyfus ( Delicatessen, The City of Lost Children ), Jean-Henri Compère ( Toto The Hero, The Eight Day ) and Bifff regular Michel Angely ( The Sexual Life of the Belgians ).