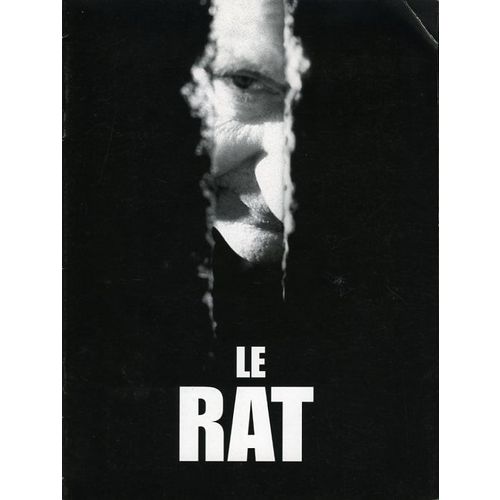 In the shadows of the apartment, the rat watches the old man. Today is a fine day. He’ll go out to complete his masterpiece : Follow yet another woman, bring her back to his house and cut her to pieces to finish his work of art; a monument to his deceased mother. This year, classic narrative cinema gets a hard time at the festival. From Three Businessmen, God’s Adventures, Julien Donkey Boy to Subconscious Cruelty or Cinico TV, stories fracture, multiply or are reduced to their raw essentials. The screenplay makes way for a language of images, with meticulous care applied to photography and lighting. Le Rat could also be added to this list, relying more on atmosphere then on a strict logical storyline. The shooting of Christophe Ali and Nicholas Bonilauri feature film debut took more than four years, during which the characters, the situations and the script were refined and rewritten on a day by day basis. With its industrial soundtrack and black and white imagery, the movie brings David Lynch’s Eraserhead in mind, but its directors have also wanted to render homage to films like Theodore Dreyer’s Vampyr or Charles Laughton’s Night of the Hunter. Some very worthy references indeed.