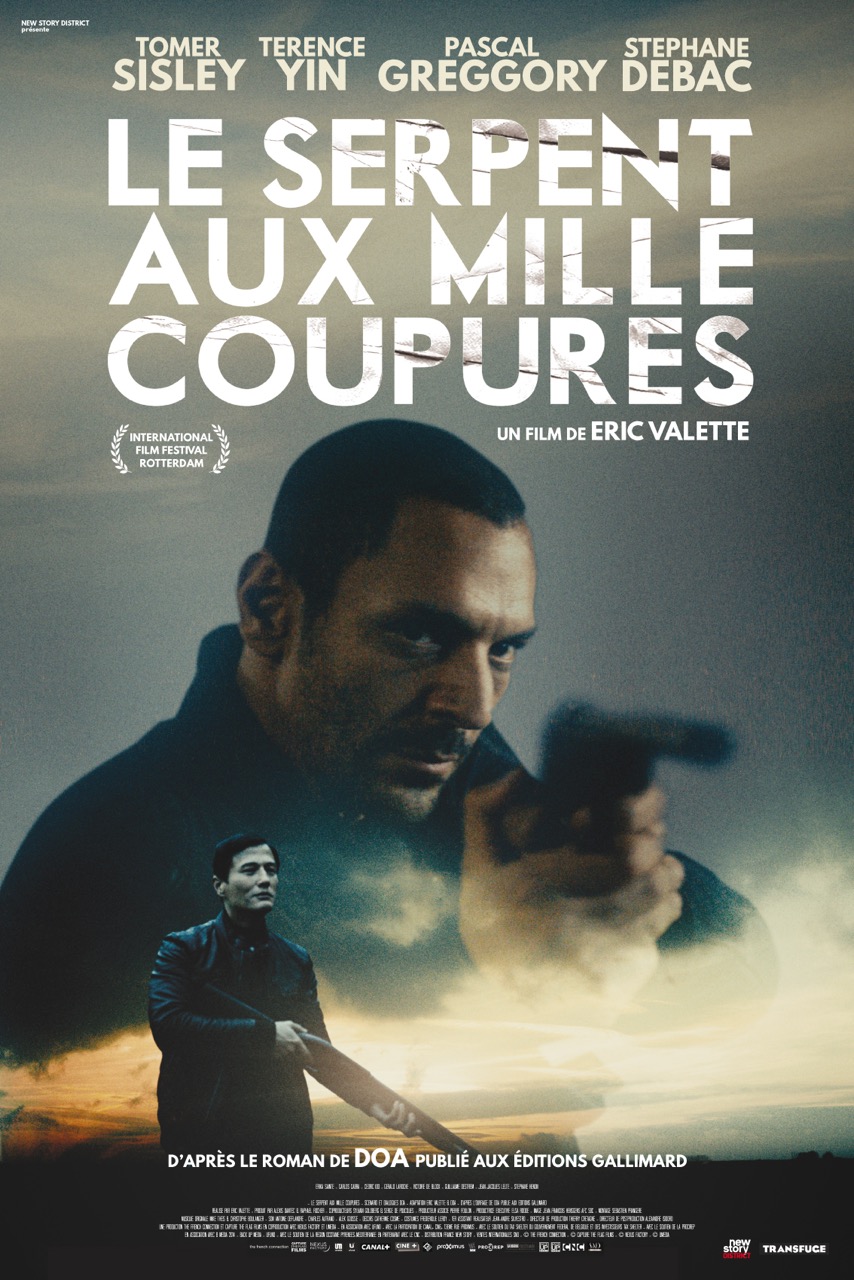 Omar Petit is not really a common name for a French vintner. Yet he tries to make a living, together with his wife and daughter, with the most French of all beverages. His colleagues are not very keen on this newcomer with foreign roots and try everything to get rid of him. One night, while one of them is sabotaging Omar’s grapevines, he witnesses the murder on three South-American drug-dealers. The killer, who was already fleeing from the police, is also hurt and needs to find a place to lay down. Especially one with potential hostages, which comes in handy when everybody’s out to get you. Because one of his victims is the son of a notorious Colombian drugs kingpin and he dispatches his best men to avenge his son. Luckily, Omar’s farm is just around the corner. BIFFF regular Eric Valette is the author of some of the best and boldest French crime thrillers in recent years. And his excursion to Hollywood could also not be ignored. (One Missed Call, Super Hybrid). In A Thousand Cuts, the director of Maléfique (BIFFF 2003) en The Prey (BIFFF 2011) douses vineyards in blood. This French-Belgian co-production mixes alcohol with drugs, solidarity, xenophobia and politics into a very actual and violent thriller. Starring Tomer Sisley (Largo Winch, We’re The Millers), Terrence Yin (Lara Croft, Cold War) en Pascal Greggory (Maléfique, La vie en rose).