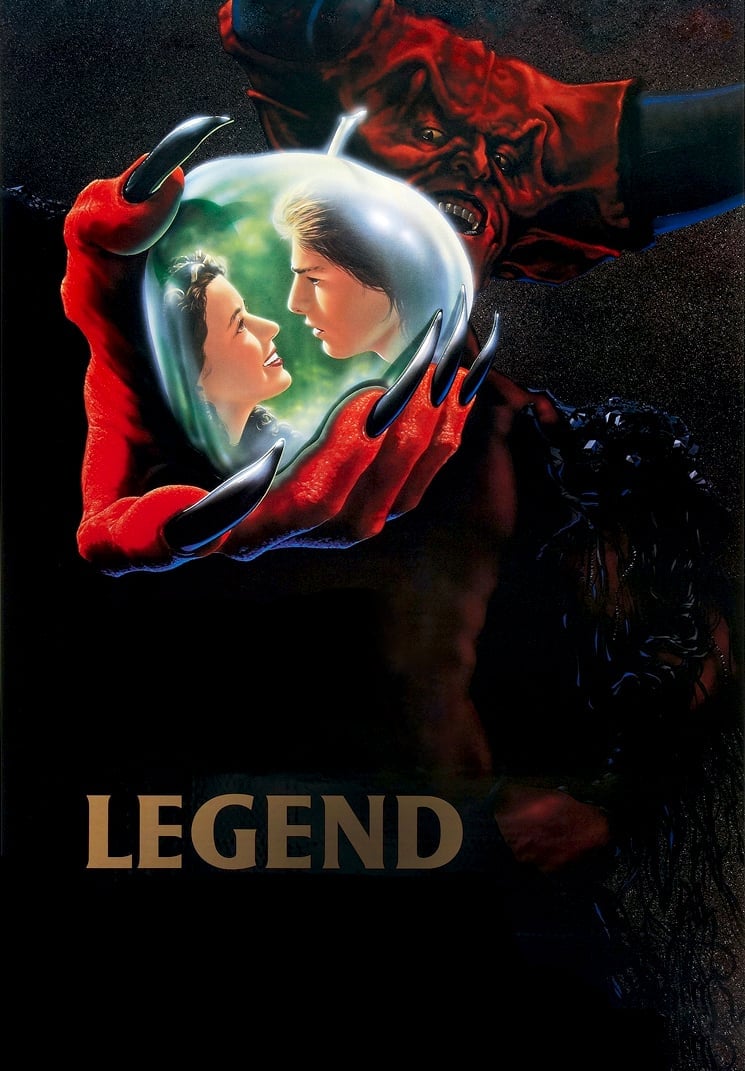 In a fairytale kingdom where man and animal live peacefully next to each other under the protection of two holy unicorns, lives a beautiful princess. With her friend Jack, a sensitive and cheerful boy, she ventures into the enchanted forests. But under this paradise, inside the intestines of the earth, hides an evil creature, Darkness, that cherishes the dream to immerse this fairytale world into the darkness of evil. With Legend Ridley Scott brings a plainspoken homage to Cocteau and Disney, and breaks new ground after his futuristic masterpieces Alien and Blade Runner. Legend is a kaleidoscopic world of whirling dream images, a forest of breathtaking beauty, a constellation of fantastic and allegoric creatures. Ridley Scott has bent the realism and pessimism that characterized his previous films into an epos about the battle between Light and Darkness.