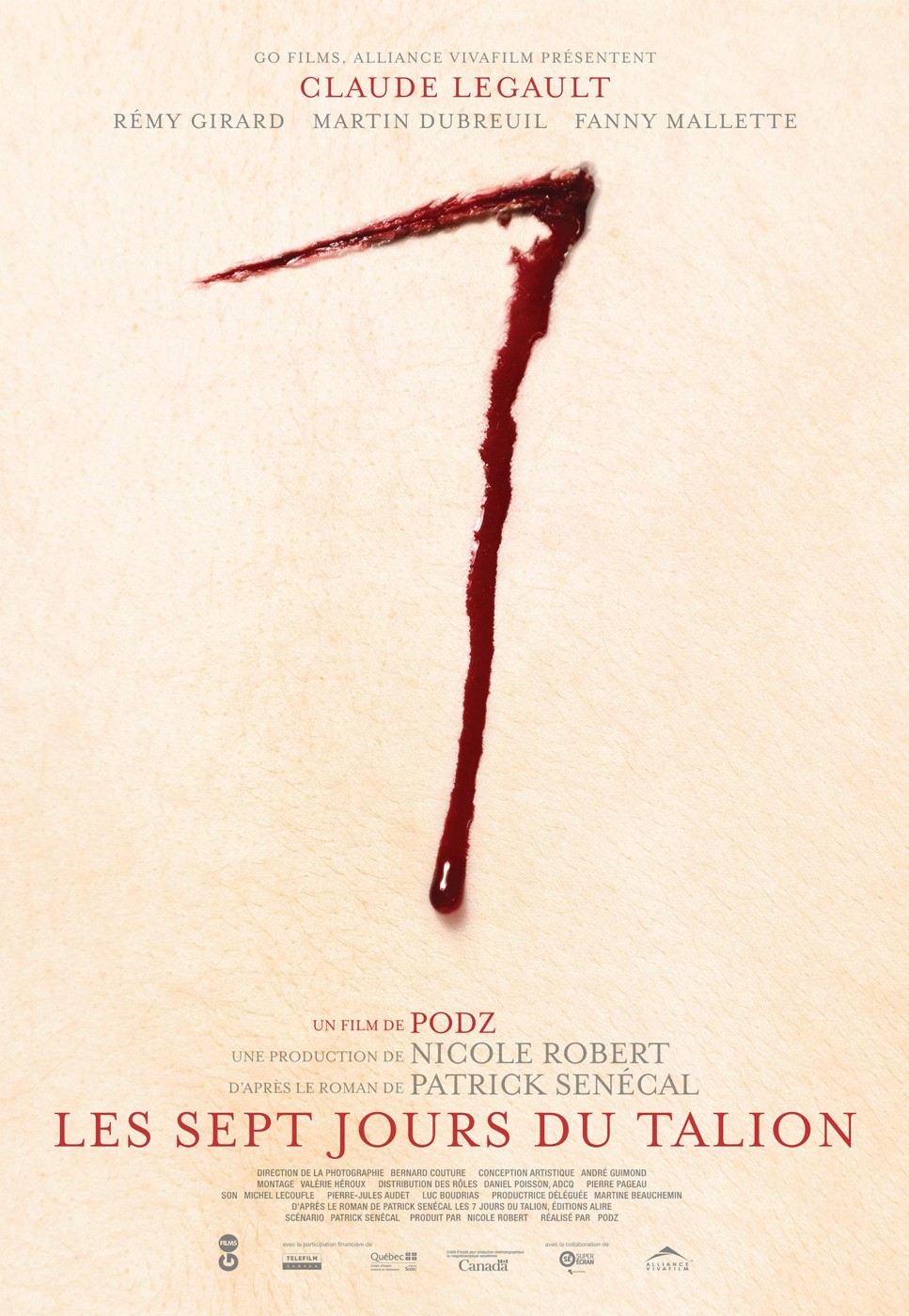 The not very exciting life of successful surgeon Bruno Hamel is brutally disturbed by the rape and murder of his eight-year old daughter Jasmine. The only thing he wants now is vengeance. In a cat and mouse game with the police, Bruno succeeds in kidnapping the murderer while he’s being transported to court. The once gentle family man is now a fierce hunter and the man who destroyed his life is a quivering prey. Bruno takes him to a remote mountain cabin, where he intends to torture him for seven days, until the date of his daughter’s birthday. He even informs the police of his plans, promising he will turn himself in after he has executed the beast. It seems that Michael Haneke has found some followers in Canada. Director Daniel Grou submerges us into a dark and desperate world where the border between justice and revenge is as thin and sharp as a razor blade. We all wondered what we might do if we ever found ourselves alone in a room with Dutroux. Les 7 Jours du Talion very explicitly visualises this treacherous but oh so temping eye for an eye, tooth for a tooth fantasy and ask some disturbing question in the process. What will remain of you if you have to become a monster to kill a monster ?