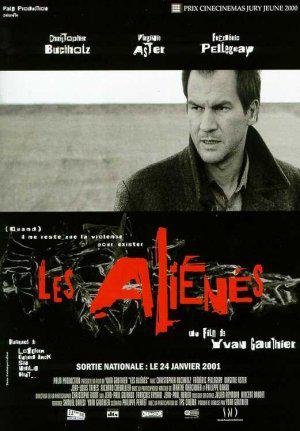 Damien, a garbage collector in his early thirties, is working at a garage dump when he discovers a decaying body. Near the corpse lies a knife that belongs to him. Because of his social and personal surroundings, Damien wants to prove that he’s able to find the killer who is operating at the dump. But the more progress he makes in his inquiry, the more Damien wonders if the murderer wouldn’t happen to be someone very close to him. With some rare exceptions, French cinema has always steered away from genre cinema. “Decent” filmmaker didn’t wanted to be associated with fantasy and thriller, but this does not apply to Yvan Gauthier. His first long feature, a thriller, allows him to explore his obsession with serial killers, which he already treated in his preceding short feature Thanatos (presented at the festival last year). As an experienced video clip director, Gauthier accords special attention to the soundtrack, performed by bands with whom he has already worked, like Lofofora, Oneyed Jack or Hint. Realised in some tough shooting conditions, the film has retained a sombre atmosphere and gives a dry description of the environment of its hero, interpreted by Christophe Bucholz (Dien Bien Phu, The House on Carrol Street), son of cult-actor Horst Bucholz.