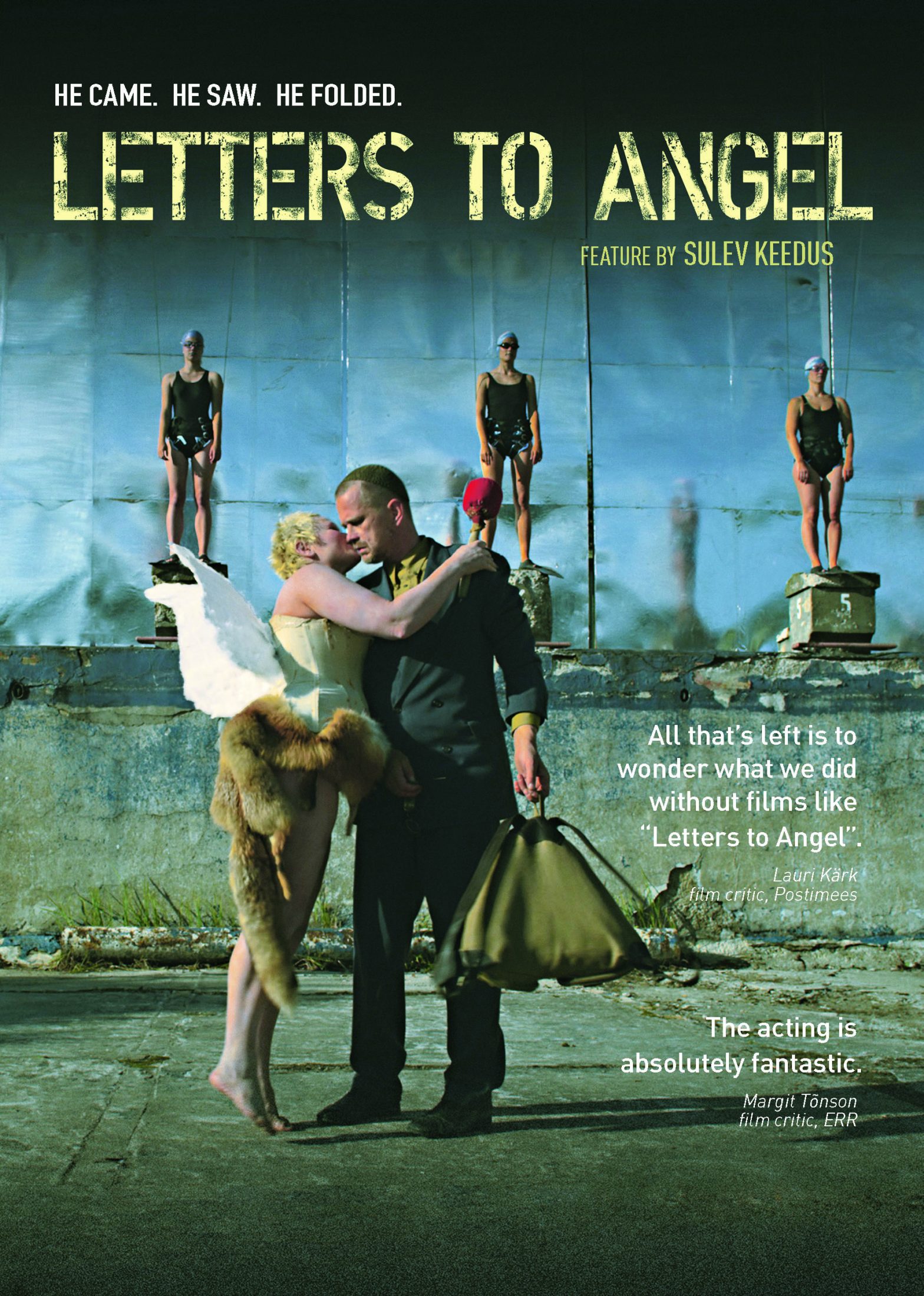 Jeremia, a sharp shooter in the Estonian army, was sent to Afghanistan to fight against the Taliban. Instead he found himself taken prisoner by them. During his years of captivity, he converted to Islam. Now the man everyone thought was dead has returned home. Jeremia is looking for his daughter Angel. His only leads are the sound of her crying during a telephone call and a notebook stuffed with letters to her. His first stop is the village where his ex-wife used to live. Jeremia finds himself in the midst of another kind of war. The front-lines in this run-down hamlet run between East and West, males and females and common sense and insanity. The village does not intend to let him go soon. The strong and mentally unstable women who run it see in him a savior who will free them from an empty existence. Will Estonia score again after The Temptation of St. Tony ran away with our 7th Orbit Award last year ? In any case, this Baltic entry to the Oscars is drenched with the same melange of surrealism, absurdity and existential despair which made St Tony such a memorable film to watch. Director Sulev Keedus had the idea in his head ever since he narrowly escaped conscription to the Red Army in 1979 to fight the mujahedin during the Soviet occupation of Afghanistan. He imagined how he would have returned from such an ordeal, mentally and physically broken like Jeremia. With Letters to Angel, the BIFFF celebrates the 100th anniversary of Estonian Cinema.