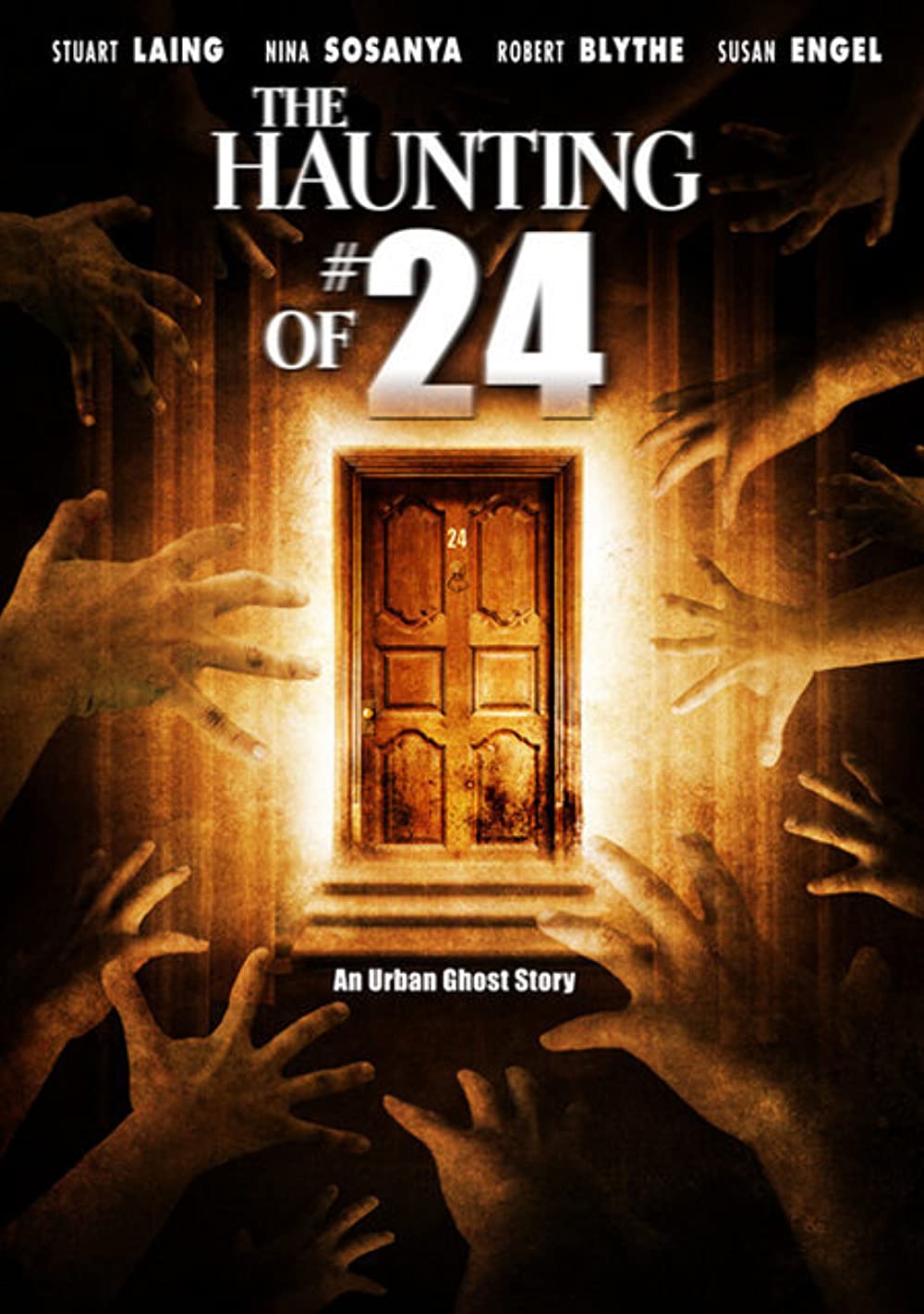 It seemed like the kind of house where no one asked you any questions. It was old and rambling, in need of a little renovation, certainly. But quiet. Somewhere to begin again. But from the moment he moved in, it didn’t feel right to John. He’d been through a lot recently. And there were those that said there had always been something a little strange about him. It’s true, he’d always suffered from nightmares, but these were different. Besides, those noises outside his door were definitely real. Or seemed to be. The old woman next door had told him to leave, but he hadn’t listened. Now it might be too late. The dreams were getting worse and the doors didn’t seem to lead where they should anymore. His new home had a hold on him now. And the other tenants were finally ready to introduce themselves. Lie Still, the debut feature of Sean Hogan is a refreshing update of the ghost house picture that might be low on budget and gore, but is high on intensity and mounting paranoid dread. Hogan really knows how to create and build a mood. He prefers to suggest, instead of actually showing the horrors, leaving the work to our own imaginations. Starring Stuart Laing (The Great Ecstasy of Robert Carmichael, Nine Songs) as John, Nina Sosanya (Code 46, Manderlay) as his ex-girlfriend Veronica and Robert Blythe (The Englishman Who Went Up A Hill But Came Down A Mountain) as the peculiar landlord Mr. Stone.