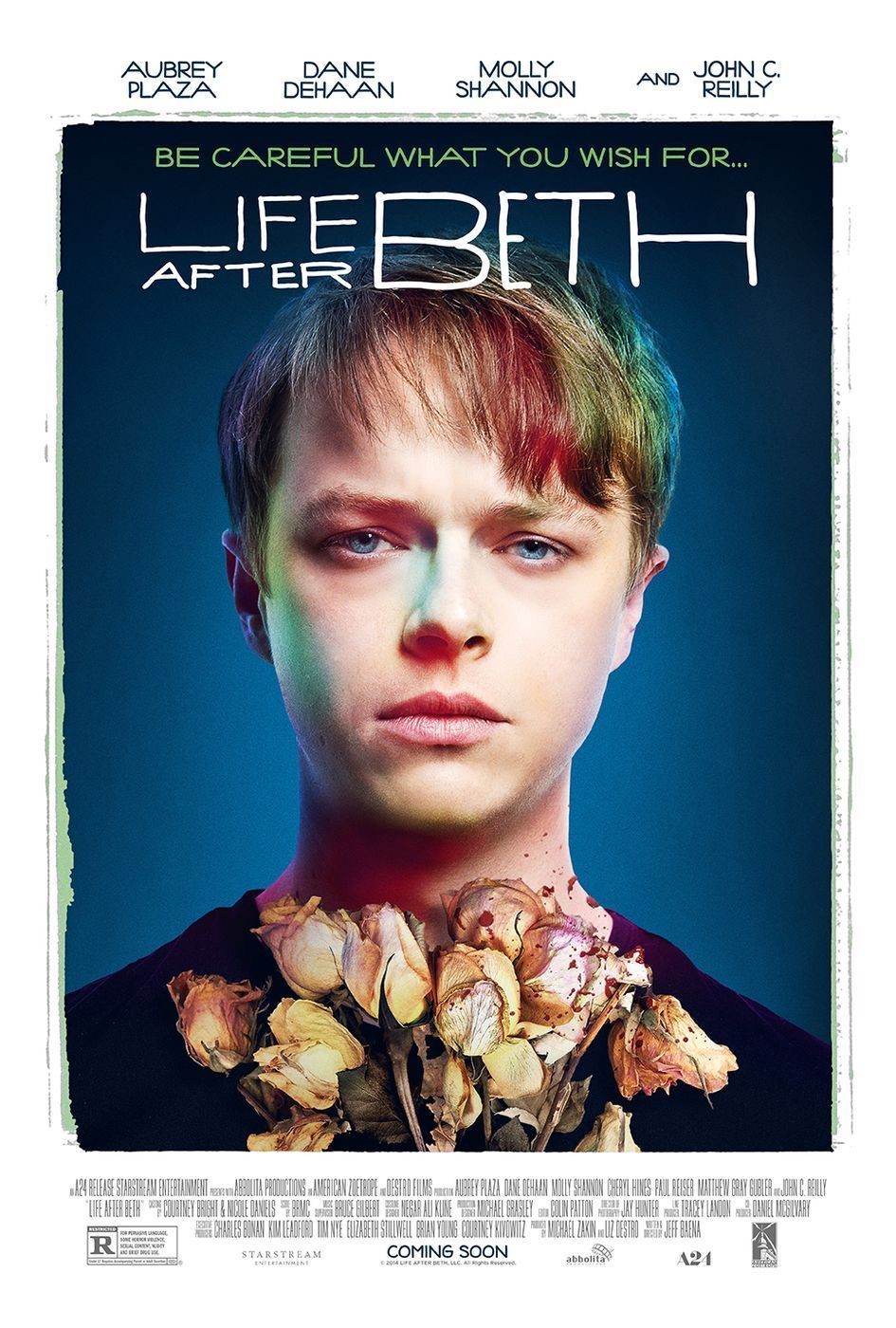 Everybody has suffered a broken heart at least once in his life. This happened with Zach when his beloved Beth abandoned him because she wanted to explore new horizons. And it happened the second time when she got mortally bit by a poisonous snake. No better shoulders to cry your heart out on than those of Beth’s parents. And their homegrown weed also helps to get through the mourning period. Zach probably thought that he had smoked too much of the holy herb when suddenly Beth stands before him, alive and well. Even better; she’s totally crazy about him and can’t get enough of Zach between the sheets. He’s having the time of his life, even when Beth starts to feels a sudden craving to eat her dad. If you’re exploring new horizons, you’re bound to pick up a new thing or two, right?

Who would have thought that the “romzom” would become a genre. After Shaun of the Dead and Warm Bodies, this hilarious debut feature by Jeff Baena proves that the genre can renew itself. None other than indie queen Aubrey Plaza (Scott Pilgrim vs The World, Safety Not Guaranteed) plays Beth, with strong supporting parts by Dane Dehaan (Chronicle) and John C. Reilly (Boogie Nights, Guardians of the Galaxy).