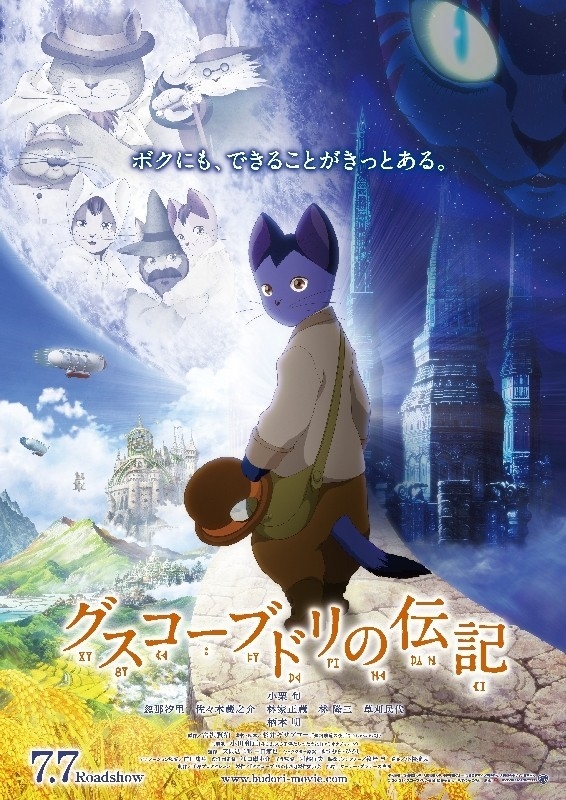 Young Budori lives happily in the forest of Ihatove with his parents and his little sister Neri. But when an endless winter arrives, Budori gets separated from his family. He’s forced to leave on a journey of self-discovery. His quest leads him to the big city. He finds work, grows up and makes friends. Then a new cold front approaches, a winter of snow and ice that threatens to destroy his new home. Budori will not allow this to happen again. Together with his friends he will try to save the world. The Life of Budori Gusuko is a book by Kenji Miyazawa, considered in Japan to be the greatest child novelist of the 20th century. Director Sugii Gisaburo learned the tricks of the trade at the Toei Studios, where he befriended the legendary mangaka Osamu Tezuka ( Astro Boy ). His animation feature debut was in 1974 with Jack and the Beanstalk. He achieved worldwide popular and critical success with animation gems such as Night on the Galactic Railroad ( 1985 ) and Tale of Genji ( 1987 ). Gisabura adapted Miyazawa’s book into an enchanting piece of animation, with heart rendering visuals and a timeless ecological message.