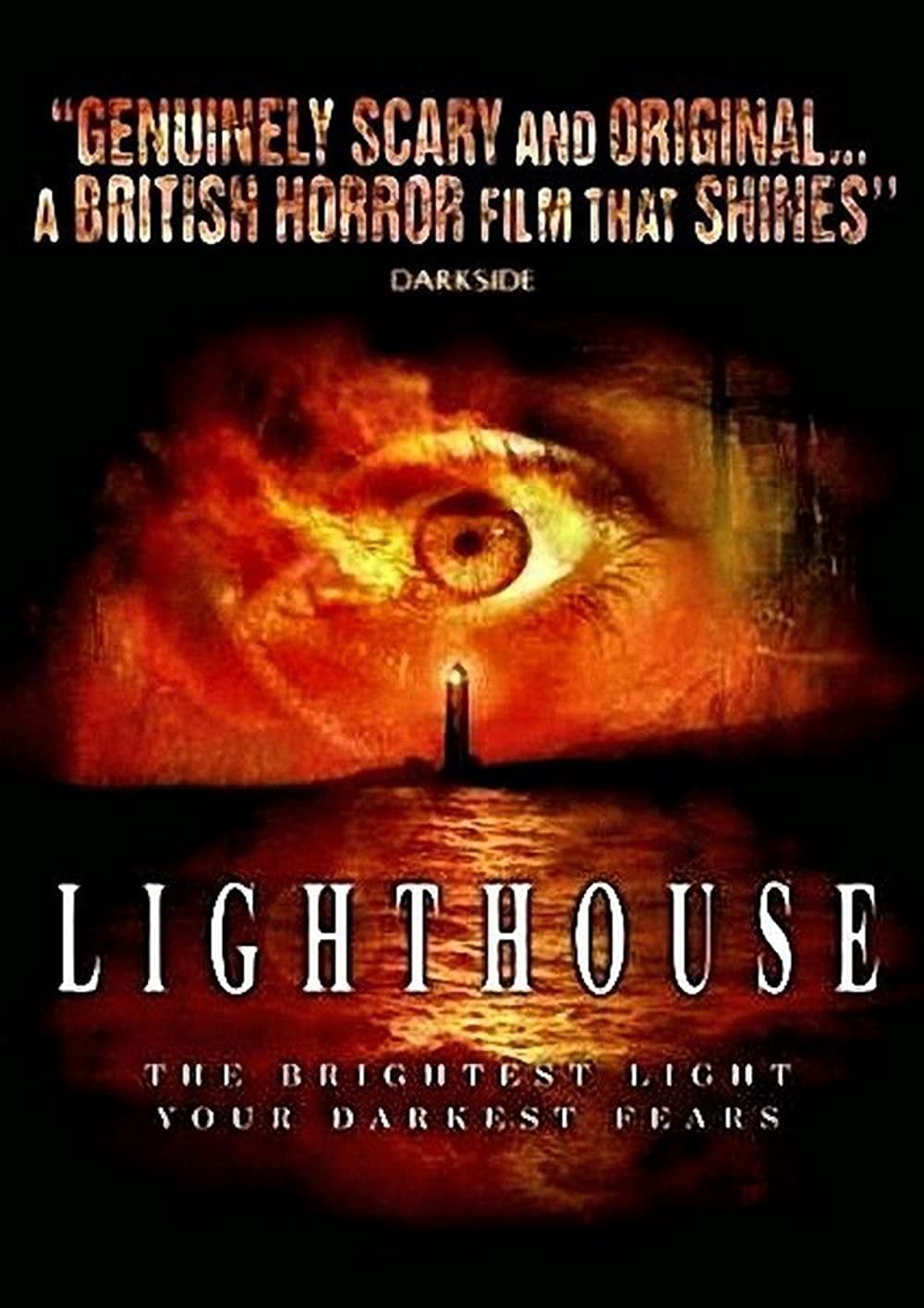 The Hyperion is transporting convicts by sea to a remote island prison off the coast of Northern England. In a cell on board is Leo Rook, a psychopathic serial killer and the most feared man in Europe. Also among the passengers are Kirsty McCloud, a beautiful criminal psychiatrist and Richard Spader, a prisoner committed for manslaughter, a crime he claims he did not commit. Navigational problems and the impenetrable fog add danger to the normally uneventful crossing. Rook manages to escape undetected. He heads for the nearby island of Gehenna Rocks. Once ashore, he disables the lighthouse and kills its keepers. With no beam of light to pierce the gathering fog, the Hyperion runs aground. Once safely on the island, the surviving prisoners and crew discover the bodies of the lighthouse keepers. Fear grips them as they realise that Rook is lying in wait for them. Lighthouse is a dark and highly stylised thriller. Set in a world of freezing seas and stormy dark skies, first time writer-director Simon Hunter puts some strong characters together and lets them cope with terrifying challenges. The lighthouse, a symbol of safety and security and of man’s ability to control the environment, becomes the most dangerous place in the world. Trapped in this dark brooding nightmare are James Purefoy (Bedrooms & Hallways, Women Talking Dirty) as Richard Spader and Rachel Shelley (Photographing Fairies, Everybody Loves Sunshine) as Kirsty McCloud. Chris Adamson (Judge Dredd, The Fifth Element, Cutthroat Island) incarnates the memorable psychopath Leo Rook.