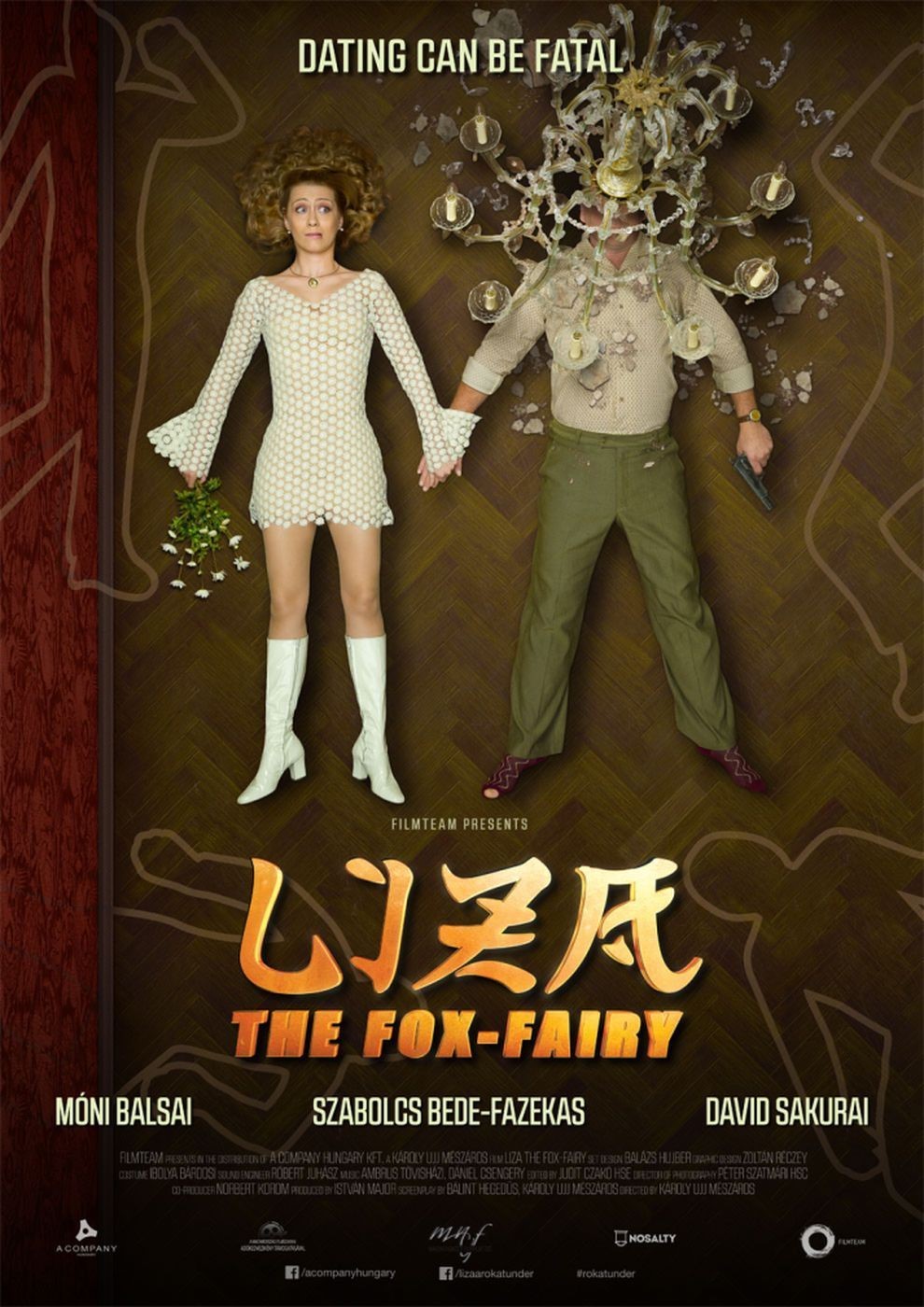 Ever since she was twelve, Liza takes care of Martha, the demanding widow of Japan’s ambassador to Hungary. Lia feels trapped, but on her thirtieth birthday she’s allowed to go on a blind date in her favorite hamburger restaurant. During her absence, the ghost of Toni Tani, a Japanese pop idol from the seventies and Liza’s imaginary friend, murders poor Martha. And she’s just the first of a long line of victims.

Blend a bit of black comedy Takeshi Kitano style, the wardrobe of The Umbrellas of Cherbourg and a Japanese-Finnish soundtrack and you’ll get something like this deliciously daft Hungarian film. Liza, the Fox-Fairy gets its inspiration from one of the tales of Miyamoto Musashi, Japan’s most legendary samurai/philosopher, but is really a delightful potpourri of all possible genre elements.