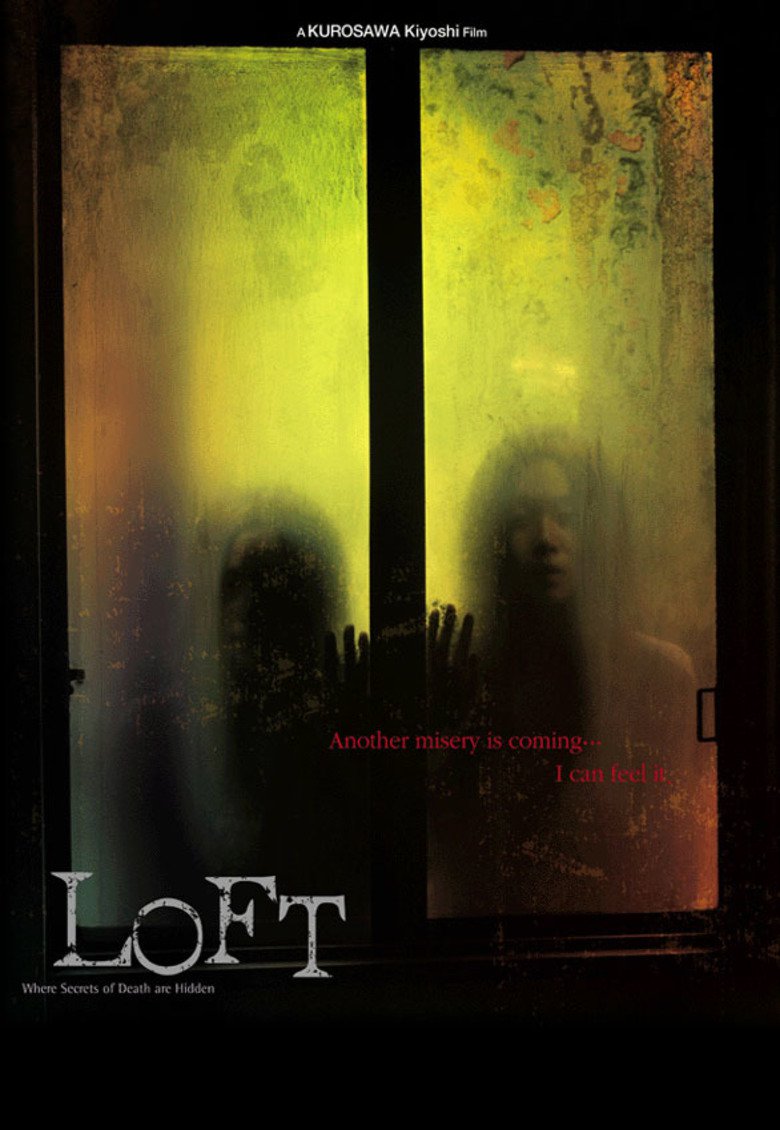 Reiko has been a best-selling author since her debut at a fairly young age. 10 years have passed and she can’t find meaning in writing anymore. To overcome her writers block, she moves into a quiet village. One day, she happens to see an archaeologist, Yoshioka, carrying something that looks like a corpse into the rundown building across her place. Weird things have been happening to Yoshioka since he excavated a 1000- year old mummy. He tries hard to escape the ill fate that has befallen him, but it isn’t easy. Opposing his college’s plan to show the mummy at a museum, he has smuggled it out of the school and now asks Reiko to watch it for him. The latest film from Kiyoshi Kurosawa ( Cure, Pulse, Doppelganger ) is a subtle dissection of fear and paranoia. At a place where reality and imagination coexist, he sends shivers down our spine by using restrained sound effects and an economical use of the camera. With Miki Nakatani ( Chaos, Ring 2 ) as struggling author Reiko and Etsushi Toyokawa ( Shinyi Aoyama’s Lakeside Murder Case ) as the haunted professor Yoshioka.