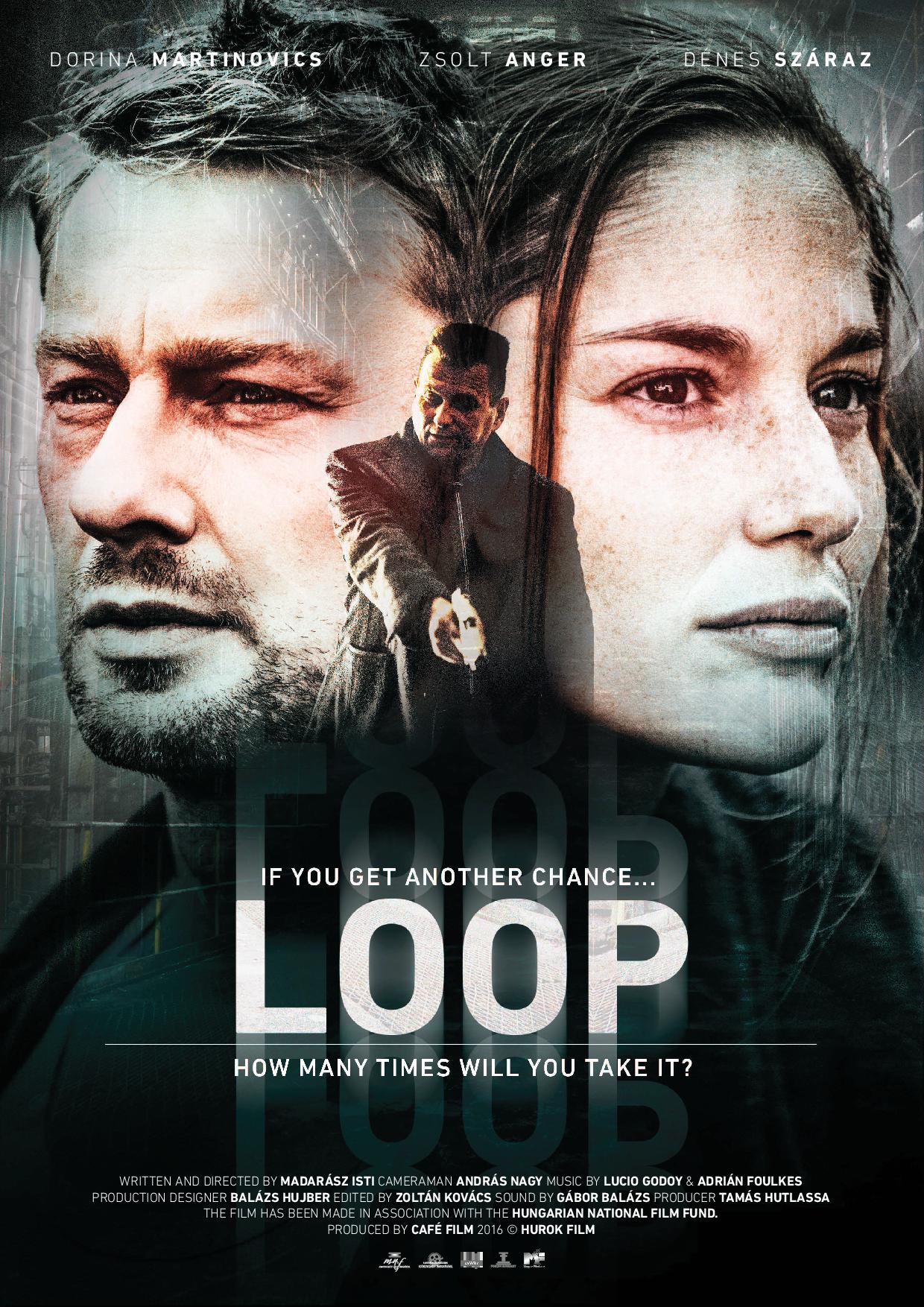 Wanting to bypass your employer when you’re in the business of controlled substances, is already a bad idea. When Adam discovers that Anna, his girlfriend and partner in crime, is expecting a child, our gallant knight doesn’t postpone his suicide mission for another nine months. He decides to finish the job on his own. Even more, he breaks up with Anna with a VHS recording. Only ten minutes after he has recorded the tape, he runs into Anna on the street. Her face is covered in blood and she has the tape in her hand. Instead of punching him in the face, she’s overjoyed to see him. Anna tells Adam that she saw him getting shot on the tape. She takes a few steps backwards and gets killed by a passing car. Adam flees from the crime scene and hides in his home, where he decides to watch the tape to the end. He discovers that the images are live, as if they are some mirror unlocking a new reality. Then there are three knocks on the door. It’s Anna! Loop, made by the same production company responsible for Nimrod Antall’s Kontroll (BIFFF 2005) is a rare Hungarian excursion into science fiction. It’s a real brain-buster, consisting of many layers upon layers. Loop, written and directed by Isti Madarasz, will remind you of Nacho Vigalondo’s Timecrimes or, more recently, The Infinite Man, our 2015 Silver Raven. You already guessed how late it is. it’s time for time loops and paradoxes!