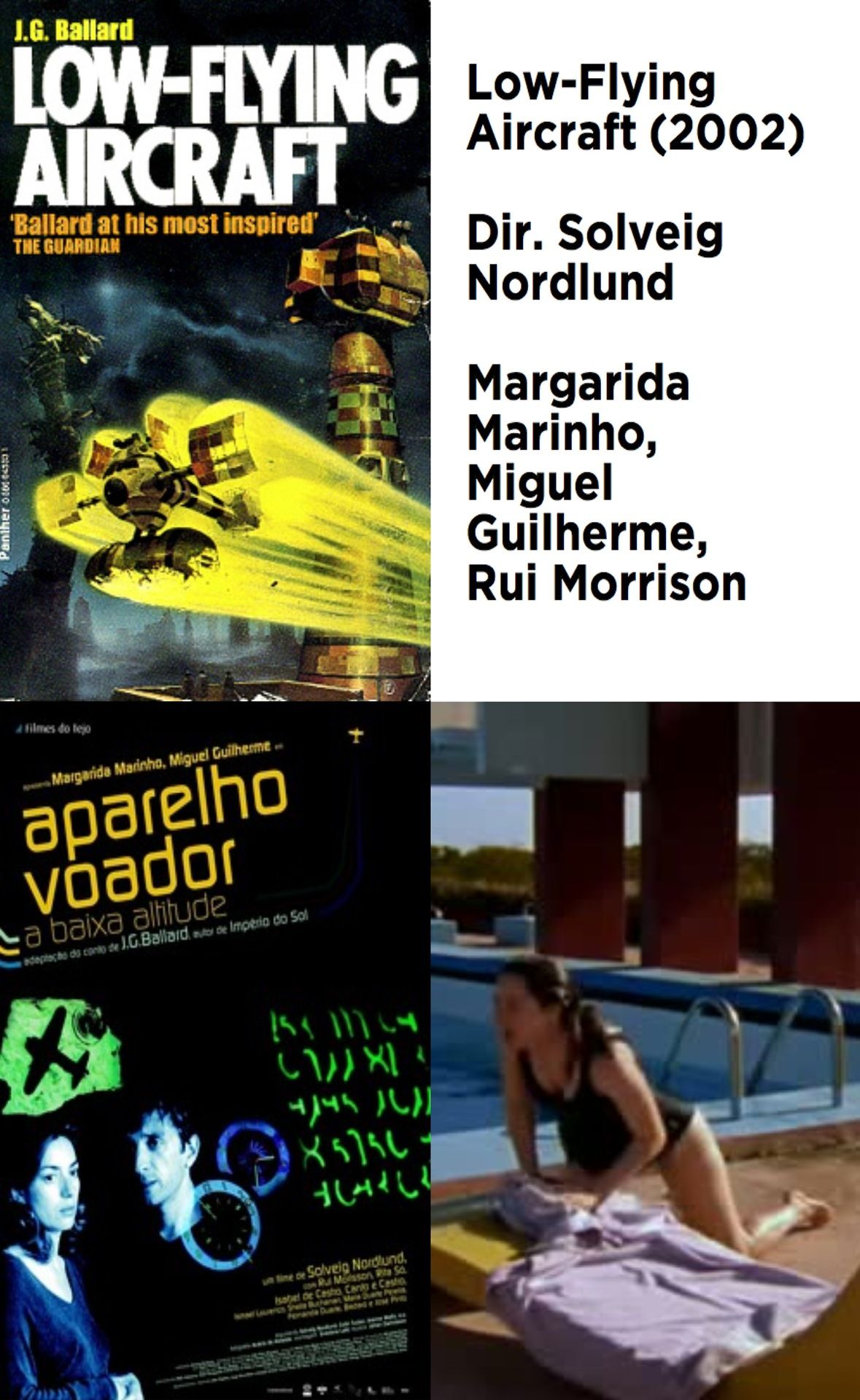 It’s not too far in the future, and the world looks much the same as it does today. Except for one thing, there are very few people and no children at all. It seems that the human race is dying. Women are no longer getting pregnant and those few women that do, conceive only mutants, which are instantly aborted by the authorities. Judith Foster is a physiotherapist, married to Richard. He’s a civil servant, working for the EU, checking food resources in what’s left of Europe. Judith is very fertile. She has already been pregnant on six occasions. Each time tests have shown that the child is a mutant, and Judith has been forced by law to abort. Now she’s pregnant again. Thinking that the elaborate tests on the foetus are causing the mutations to occur, she convinces Richard to forge her papers and take her to a small hotel by the sea. There she hopes to conceive the baby. Swedish filmmaker Solveig Nordlund divides her time between Sweden and Portugal. She has made films since 1977, both documentaries and fiction, as a director, producer and scriptwriter. Among her award-winning films are See you tomorrow, Mario (1992), Marguerite Duras (1993) and Comedia Infantil (1998). Her latest film, Low-flying Aircraft is a captivating, atmospheric adaptation of a short story by J.G. Ballard, the visionary science-fiction writer, whose work has inspired renowned filmmakers like Steven Spielberg (Empire of the Sun) and David Cronenberg (Crash).