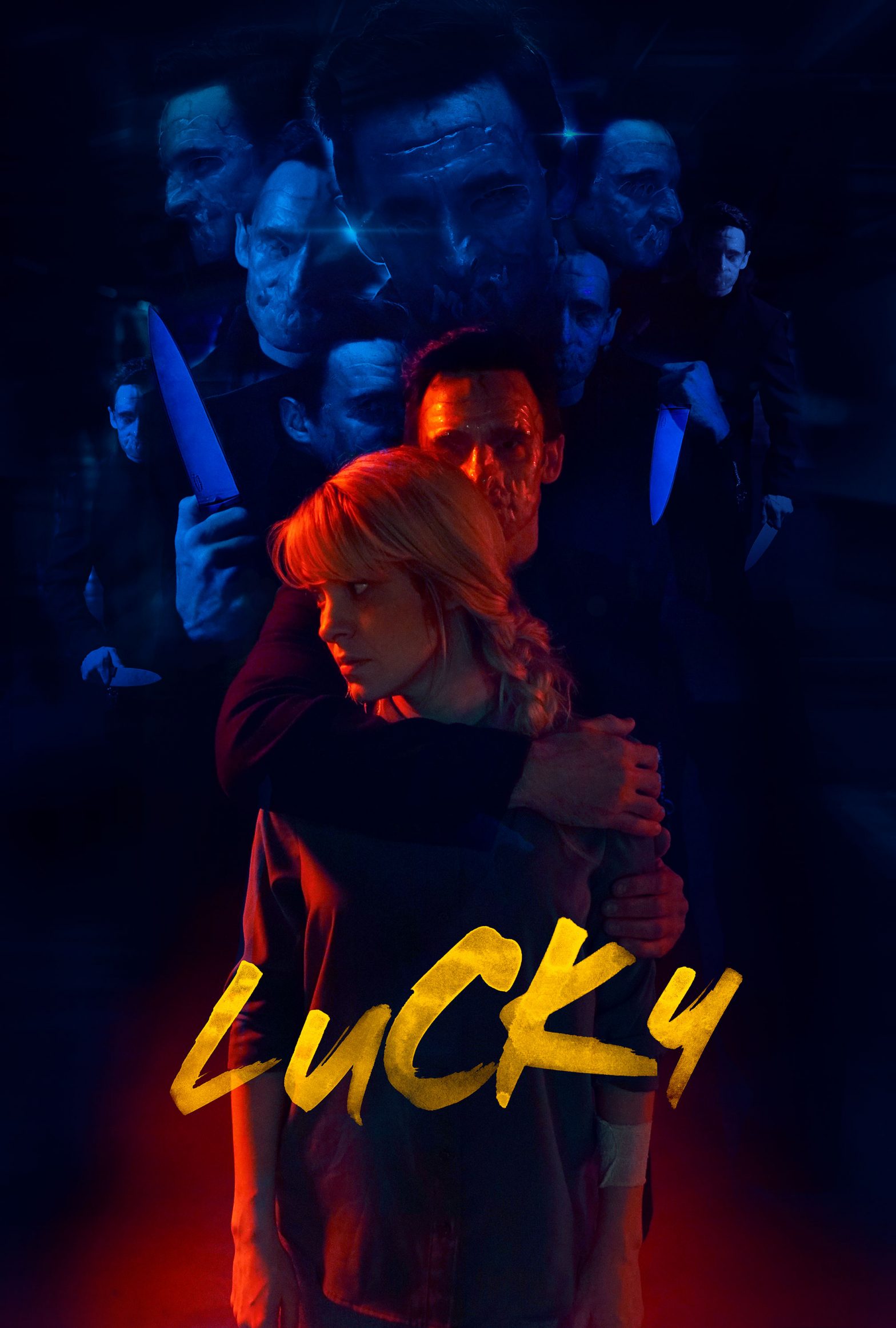 May, a top shelf self-help author, is going through a rough patch. Her latest book isn’t selling and her marriage with Ted is in the doldrums. Luckily a psychopathic killer shows up in her backyard one night to liven things up! She’s scared out of her wits and runs off to Ted for help, but he’s not responding as she had hoped. “Oh him? That’s the man who comes to our house every night and tries to kill us” is all he says, visibly a little bored. Together they manage to ward off the stranger’s attack, but from then on May’s all on her own: Ted thinks she’s overreacting and leaves her alone, the police don’t believe her, her friends don’t support her… Night after night she has a GROUNDHOG DAY experience, except there’s no lovable Bill Murray showing up at her door night after night but a deranged Mike Myers fan! Director Natasha Kermani cleverly uses all the horror tropes in the book (the killer that just won’t die, the final girl…) to denounce a world that still doesn’t take violence against women serious. She depicts a phenomenon that women encounter on a daily basis: gaslighting. Because there’s a man that tries to kill her every night, just listen to the woman for god’s sake!