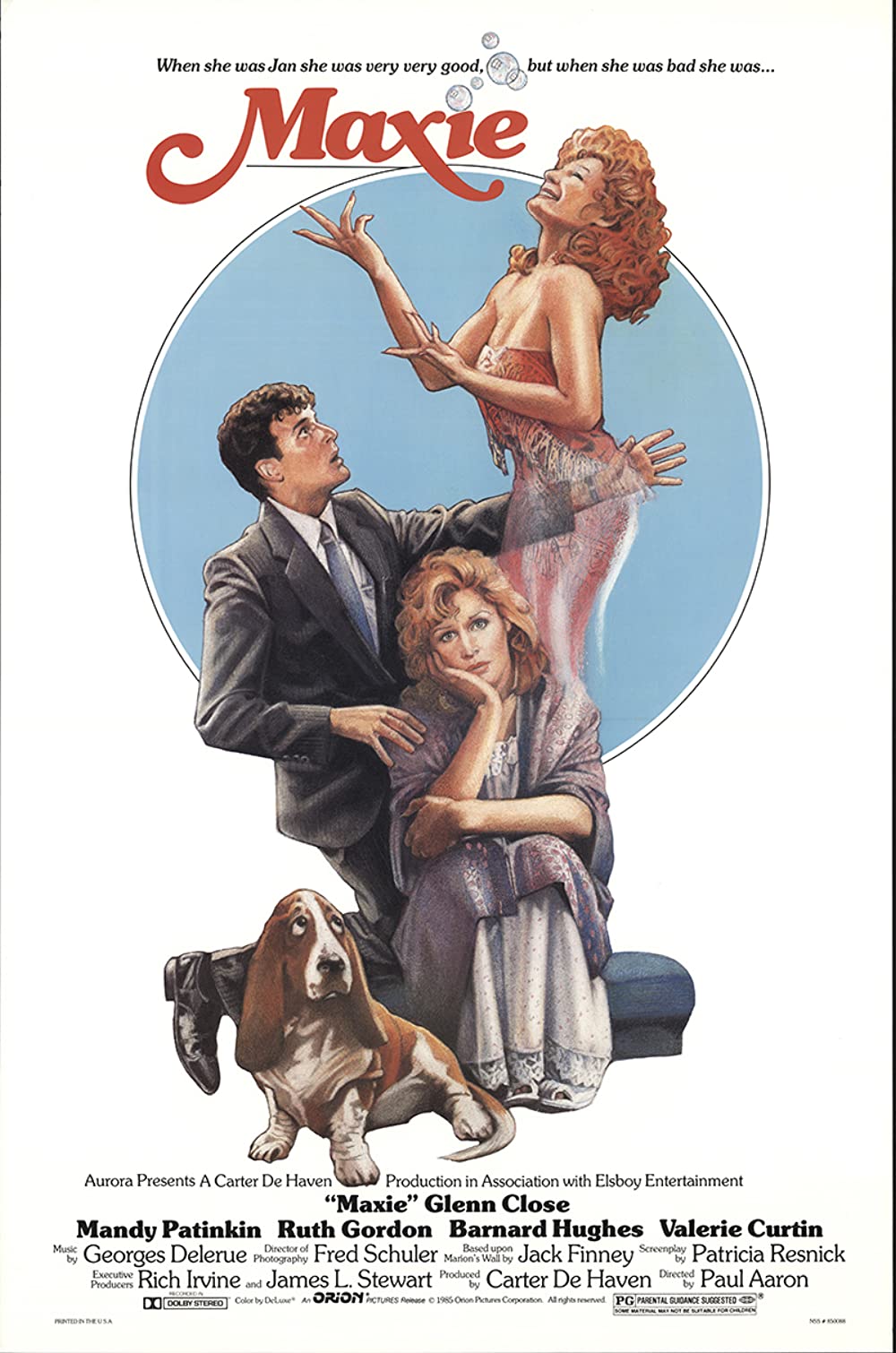 Maxie, the famous teenager who made the headlines of the boulevard press in Hollywood during the Roaring Twenties and tragically died after shooting her first film, lives on in our memories as an exceptional woman with a hot-temper. Fifty years later Nick and Jan watch the legendary film of Maxie on television. The duo is fascinated with the beauty and vitality of the actress. The pictures are surprisingly realistic and for a moment it seems as if her spirit, her voice and her body are physically present in the room. Numbed by this, Nick makes love to his wife and discovers an unknown passion in her. It is only then that he realises that Maxie is in possession of his wife’s body.