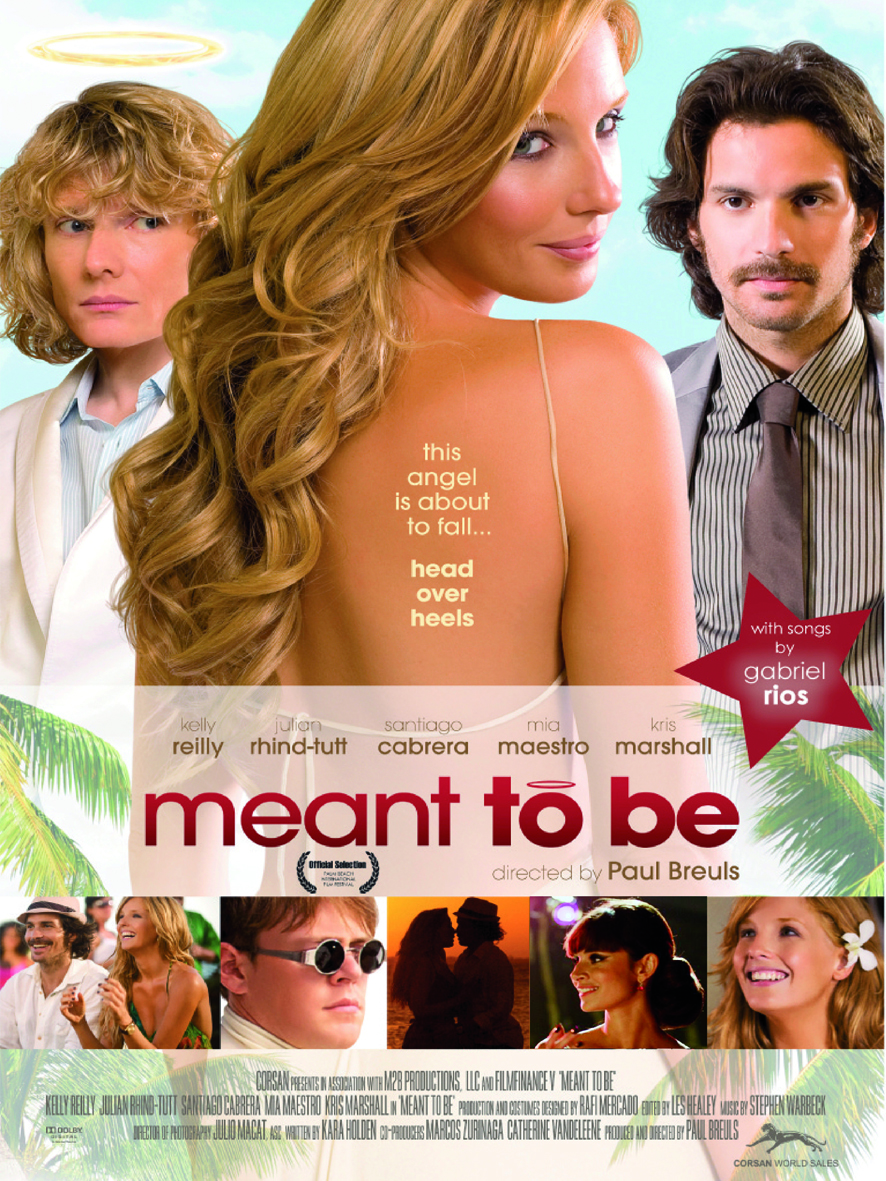 When the Big Boss tells guardian angel Will that he no longer has to watch over the beautiful young architect Amanda, someone he has protected her entire life, he gets this strange feeling, a feeling he cannot let go, a feeling that mortals call “love”. Convinced that he and Amanda are destined for one another, Will convinces his best friend Archie to help him with his rebellious mission. He abandons his wings and is transformed into flesh and blood. Will has seven days to win Amanda’s heart and put aside his love rival, the charming Puerto Rican Ben. While Will is wrestling with what it all means to be mortal, he discovers that it’s not that easy to change fate. Some things are just meant to be. Paul Breuls is known as one of Belgium’s most active producers, having worked with Hugo Claus ( The Sacrament, Closure ), Dominic Deruddere ( Suite 16 ) and Eric Van Looy ( Shades ). In recent years he has gone international, having produced films by John Daly ( The Box Collector ), Lee Tamahori ( The Devil’s Double ) and John McTiernan’s latest ( Shrapnel, 2012 ). He switched sides in 2009 by directing his first feature The Hessen Affair. This experience gave him a taste for filmmaking and led to his second long feature, Meant To Be, a heartwarming romantic comedy with a touch of magic. Julian Rhind-Tutt ( The River King, Stardust ) plays the angel who falls head over heels for the lovely Amanda, a part by Kelly Reilly ( Eden Lake, Sherlock Holmes ).