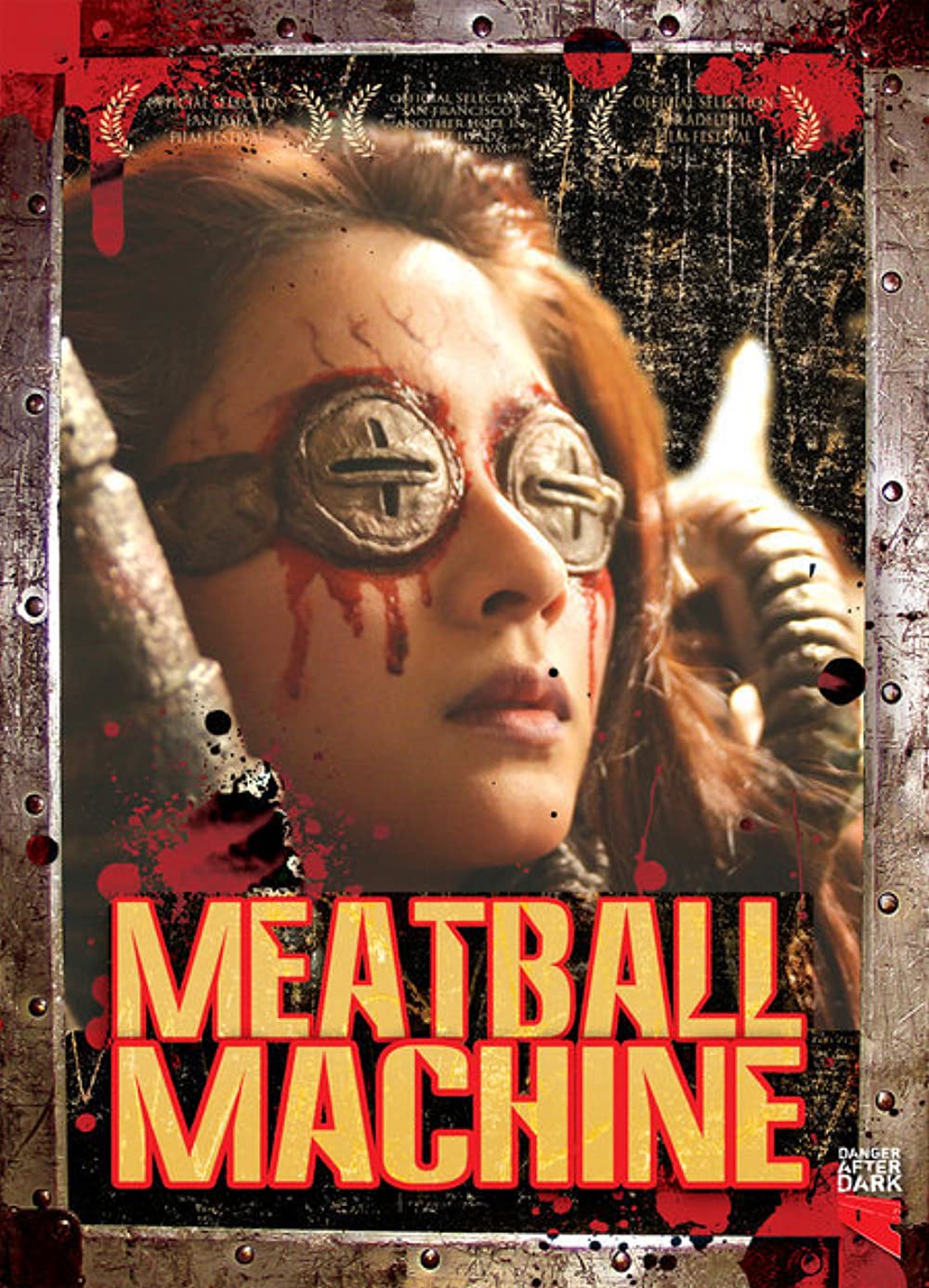 Yoji, a lonely guy with no friends, works at a small factory. He falls in love with a girl named Sachiko who’s employed at another factory across the river. Both have secrets of their own and gradually, they develop an attraction to one another. In the meantime, mysterious objects secretly invade the Earth. These parasites nestle themselves into human beings, taking control over their feelings and changing them into hideous monsters. In order to thrive, these “Necro-Borgs” must fight each other till the death. With their next target being Sachiko, a fierce battle for survival begins. Meatball Machine, a dark action movie with a remarkable anti-hero, is the second feature of Yudai Yamaguchi (Battlefield Baseball, Cromartie High School) at the Bifff 2006. This energetic and dynamic splatter fest might remind you of the earlier works of Shinya Tsukamoto, especially his Tetsuo films. Starring Issei Takahashi (Kill Bill, All About Lily Chou- Chou), Aoba Kawai (Someone Please Stop The World, Tomoshibi) and Toru Tezuka (Ichi The Killer, Cutie Honey).