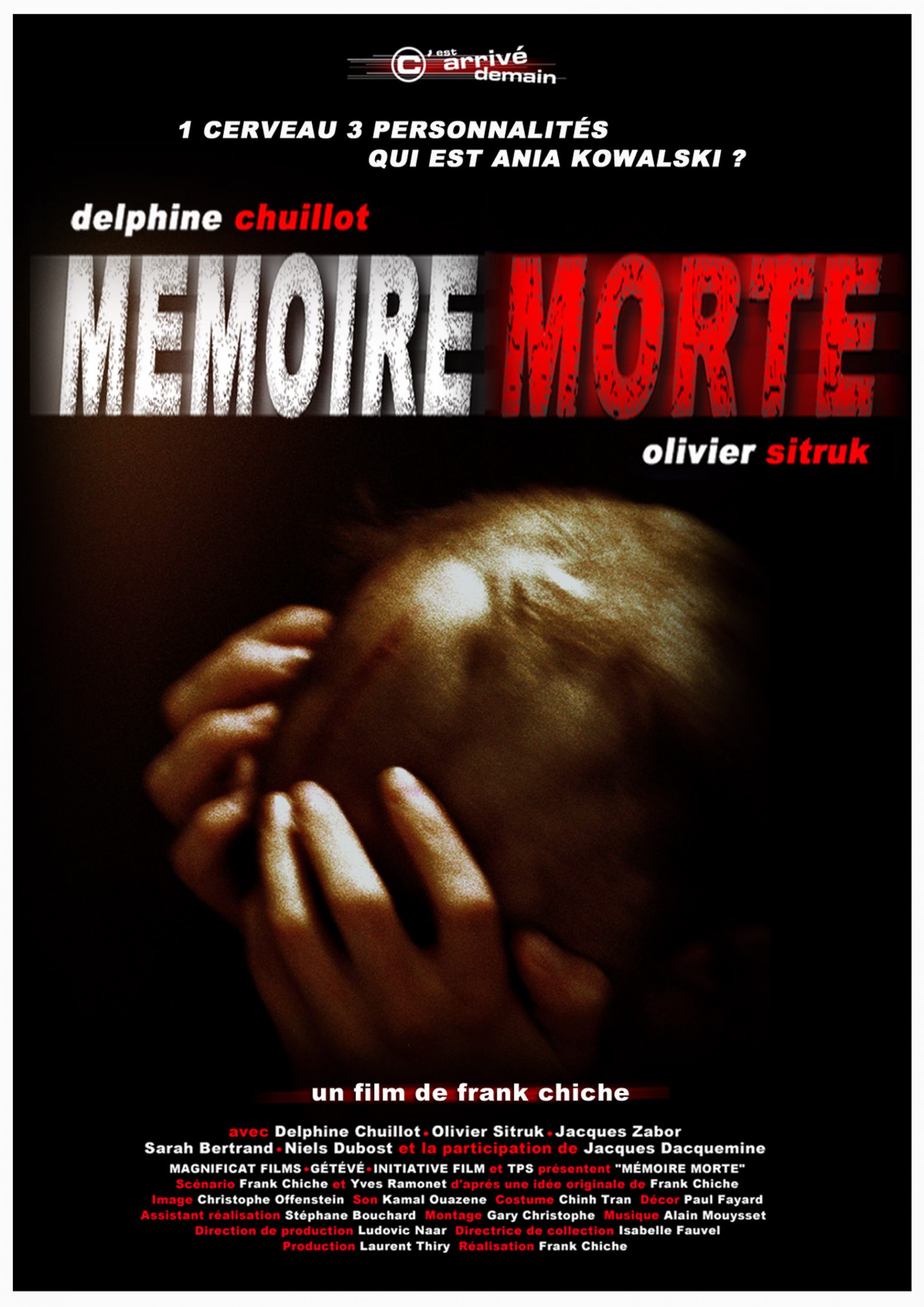 Several scientists, known for their groundbreaking research on artificial intelligence, die in strange circumstances. The only one who knows what’s going on is independent reporter-cameraman Bruno Manali. But the truth is so incredible that he takes an entire Tv program hostage to make his revelations ”live” on screen. To prove his determination : a belt rigged with explosives which he’ll detonate at any attempt to intervene. Bruno knows who is eliminating the scientists and why. For weeks he has filmed and followed Ania Kowalski, a young woman in search of her identity, her past and her stolen memories. This is the start, for Bruno and his hostages, of the most extravagant moment in television history. With images that he has taken, Bruno retraces the incredible story of Ania, gifted with superhuman physical and mental strength, but torn between several distinct personalities that clash and leave her no respite.

By mixing the B-movie thriller and the reality tv format, debut long feature director Frank Chiche and science-fiction author & screenwriter Yves Ramonet wanted to make a point about biotechnology and artificial intelligence. Memoire Morte is a thriller disguised as a documentary. It’s a game with reality, images and flesh, a fascinating extrapolation of current scientific evolutions. With Olivier Sitruk (The Bait, Beyond our Dreams) as Bruno Manali and our 2001 International Jury member Delphine Chuillot (Pola X, Anywhere out of this World) as Ania Kowalski.