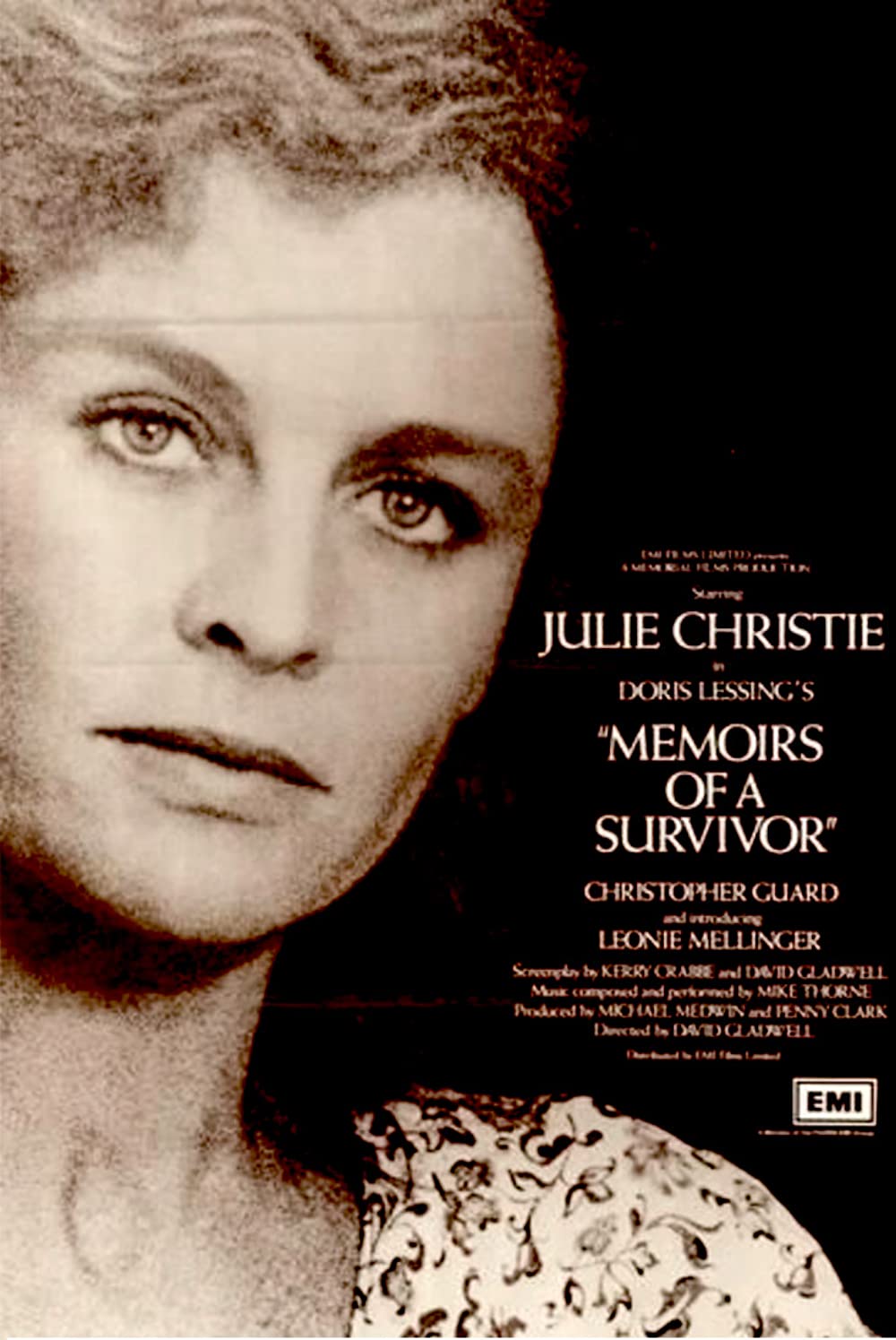 MEMOIRS OF A SURVIVOR

Memoirs of a survivor, based on a book by Doris Lessing, takes place in the suburbs of a big city that could be London in the near future. The population is marginalizing fast. In the chaos that surrounds her, a woman searches for a way of dealing with her anxieties amidst the decadence of daily life. As a passive observer, the woman contemplates often while looking out her window: the mass immigration of people looking out for a safe place, militias form in self defence, plants and animals invading the demolished streets, abandoned children with smallpox, regrouping in vacated metrostations. The woman loses her grip on reality and finds a way to search her memory, her fantasies and her faith. It suffices to cross ‘the wall’. Will she succeed in finding the necessary resources to survive?