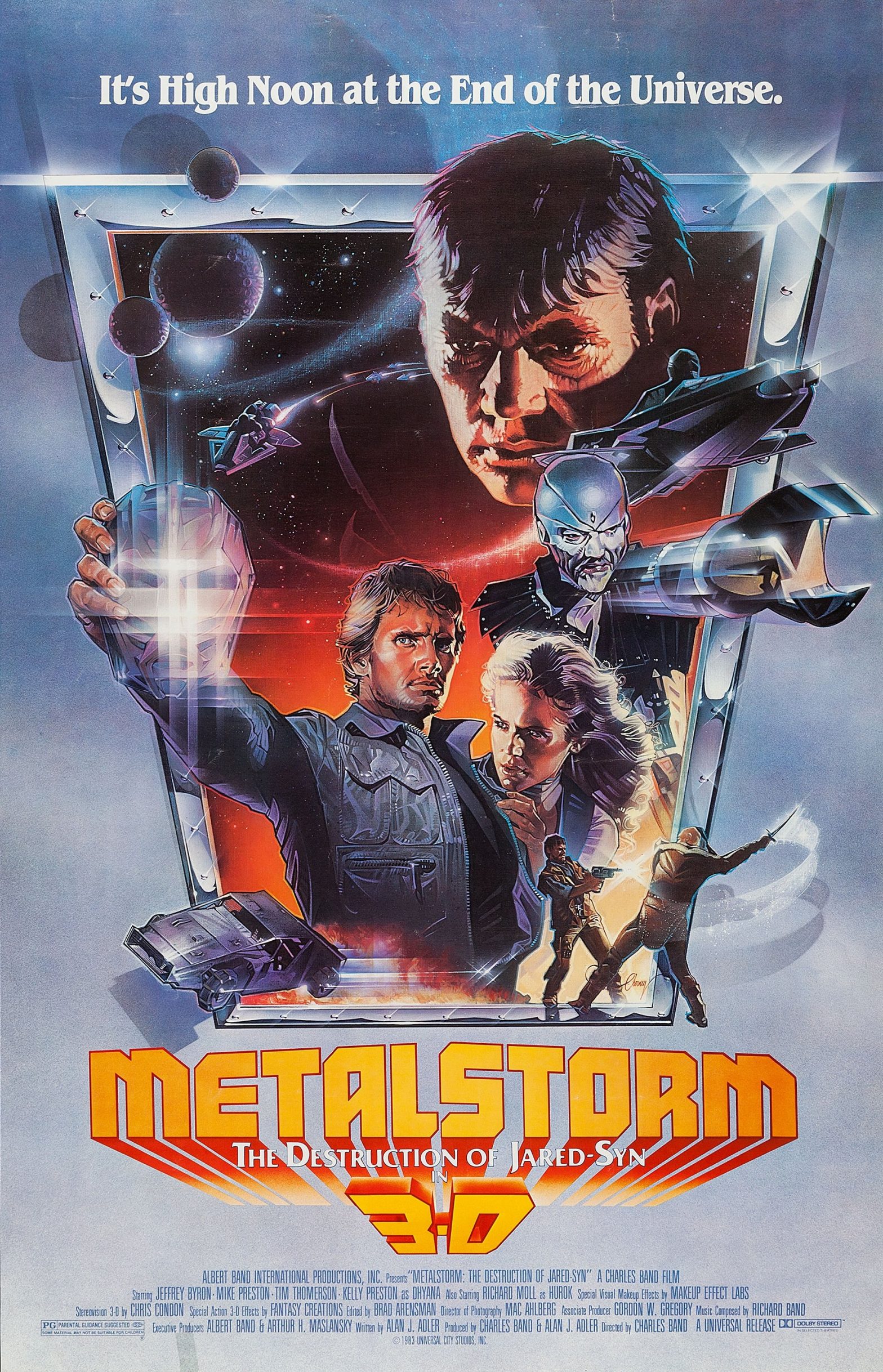 The action takes place in a vague future, on a desert-like planet, Lemuria.
Jack Dogan’s task is to end the war between the nomads and the cyclops.
The conflict was evoked by Jared-Sin, a dangerous criminal and his son Baal, an idiot figure, half human, half machine.
A film full of action, special effects, magnificent make-up and hybrid creatures.