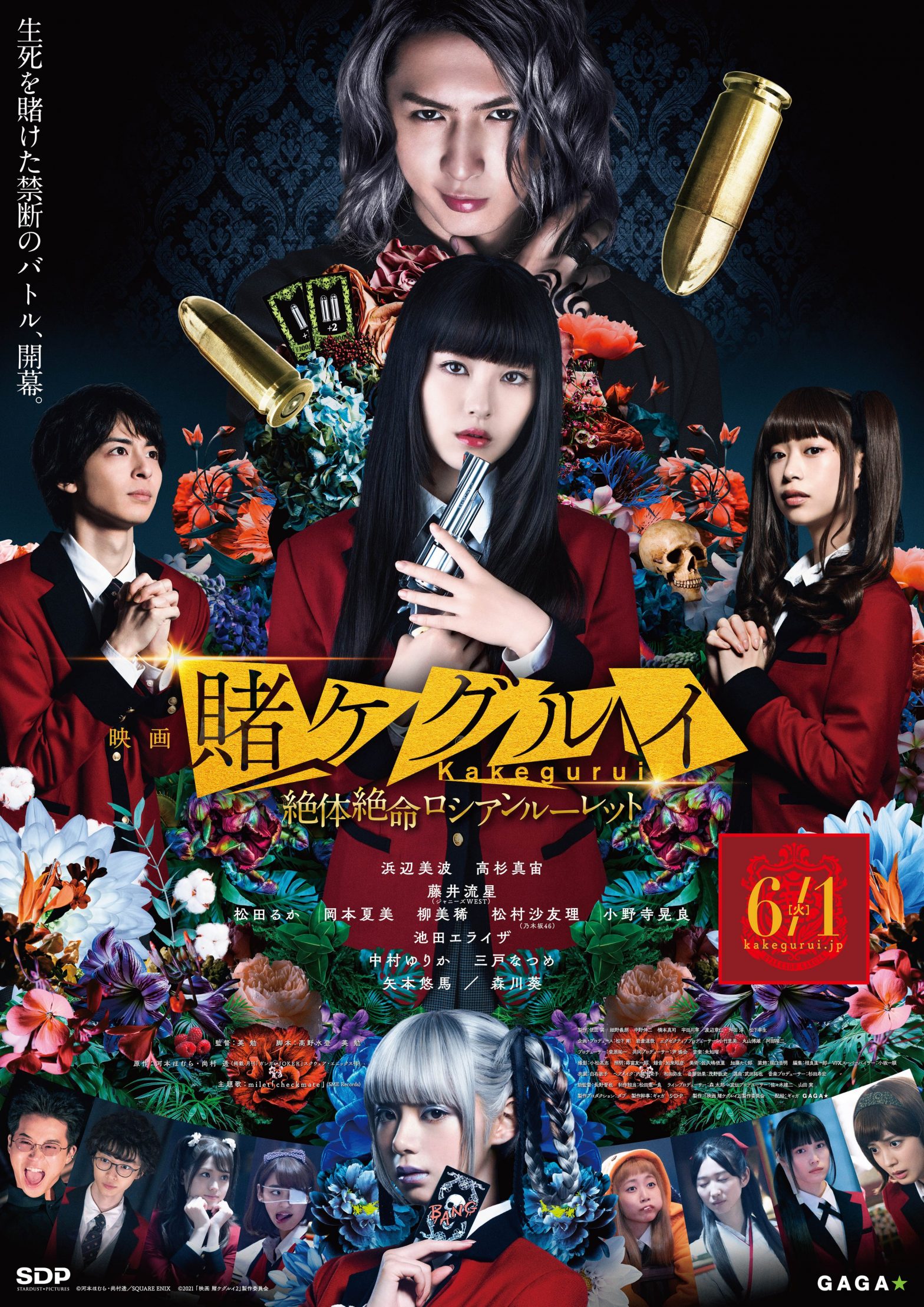 1) The routine existence of the childlike man Ovreneli Vreneligari is turned completely upside down when he sets eyes for the first time on the stunningly beautiful Milocroze. His obsessive love for her makes him loose himself. 2) Kumagai Besson is a foul mouthed youth counselor with a strange hairdo and a sexy entourage. Accompanied by song and dance, he deals out original love advice to hopeless adolescents. 3) The one-eyed ronin Tamon discovers that the dices are fixed in a gambling den and gets involved in a heroic fight against dozens of sword wielding gangsters. The true reason for his presence is that he hopes to find his beloved Yori here, who, many years ago, was kidnapped in front of his very eyes. Last year we unleashed Hitoshi Matsumoto’s Symbol on our unsuspecting audience, a completely unique picture that defied classification. This year, Yoshimasa Ishibashi’s directing debut Milocrorze will play the part of that wacky, weird and original surprise which you’re only able to see at the BIFFF. Milocrorze is an insane mix of colors and styles, effortlessly switching from one genre to another in seconds. It’s a fairytale, it’s bloody, dramatic, absurd, melodious, kitschy and genre bending at the same time. In short, an ideal candidate for our 7th Orbit Section.