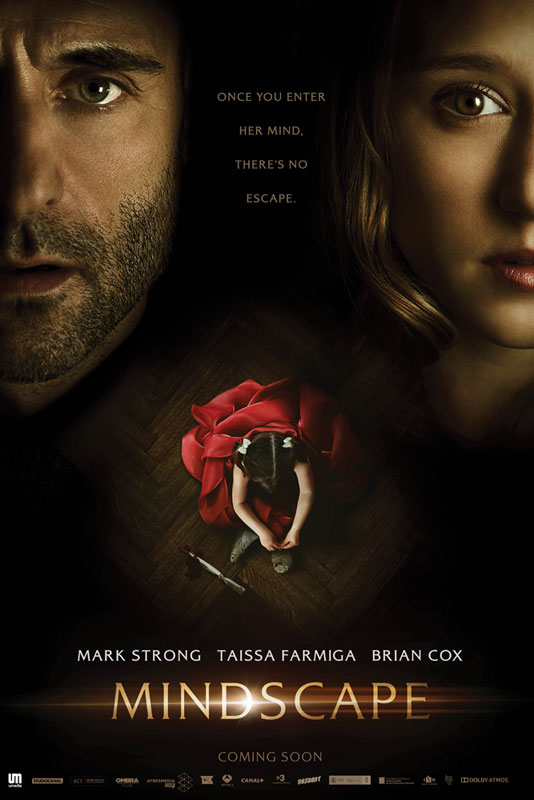 John Washington is a memory detective, someone who can penetrate into your head and can help you to remember details or relive memories. After a disastrous and lethal session that financially ruined him, he’s only a shadow of his former self. At his wits end, he begs his superior Sebastian to give him a new case. What he gets is Anna, a brilliant but seriously disturbed 16-year old who might be a sociopath or a victim of a crime. She has gone on hunger strike and John enters her memories to discover why. But the resourceful Anna is probably one of the most manipulative minds that John has ever encountered. He’s still dealing with a lot of unresolved pain and Anna doesn’t hesitate to use this against him. Mindscape is the first feature by Jorge Dorado, a former assistant of Guillermo Del Toro. This fantastic psychological thriller, produced by Jaume-Collet Serra ( Golden Raven winner in 2010 with Orphan ) blends the tense film noirs of Alfred Hitchcock with Christopher Nolan’s Inception. Starring Mark Strong ( Sherlock Holmes, John Carter ), Brian Cox ( Troy, The Bourne Supremacy ), Noah Taylor ( Vanilla Sky, The Life Aquatic ) and Taissa Farmiga ( The Bling Ring ).