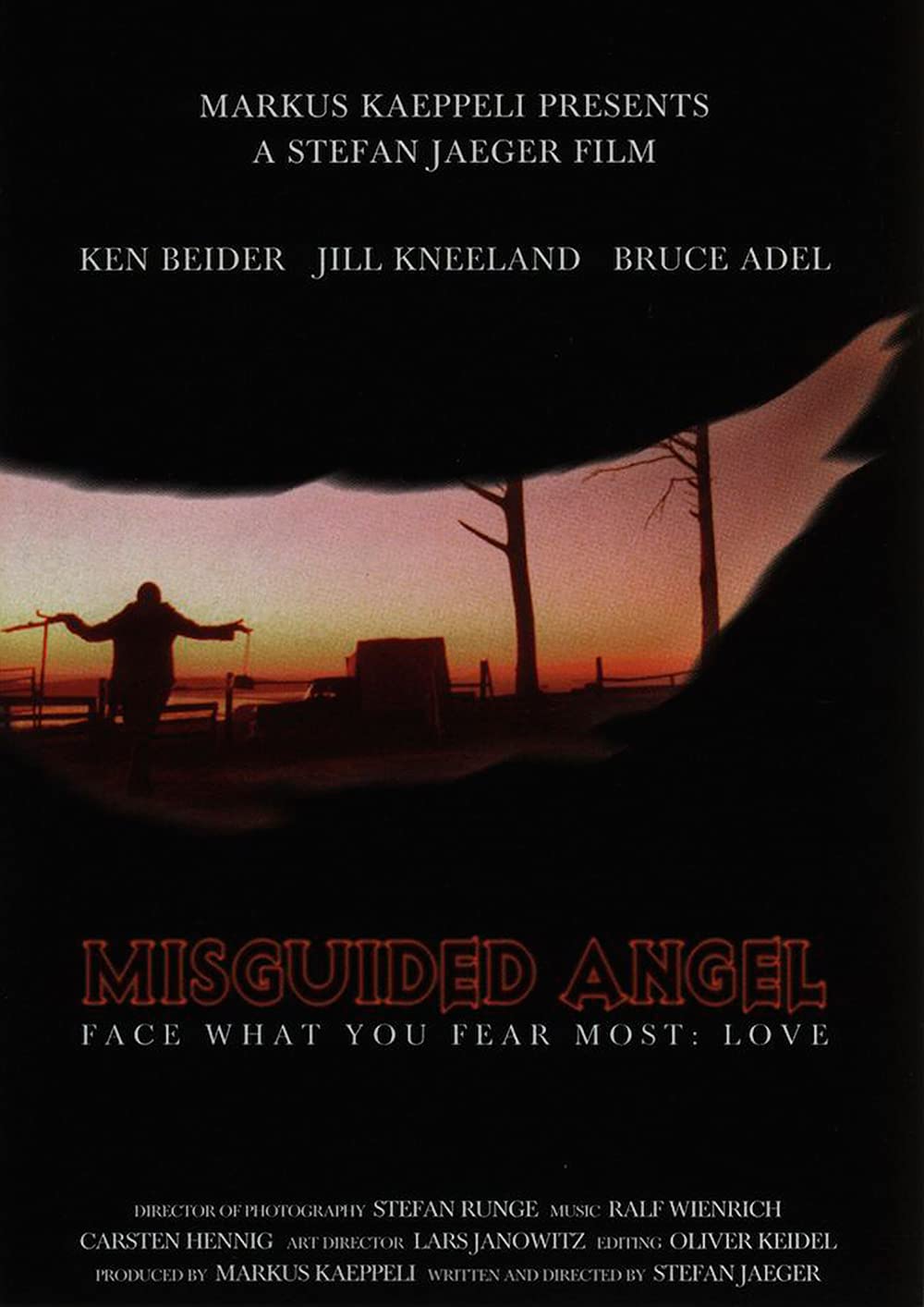 Jack is a traveller without any destination. He has left the past behind and believes he can never love again. In a rugged place on the coastline, he meets Jennifer, a woman who has lived all her life in a decripit house, alone with her brother. Jennifer falls in love with Jack. But as she’s drawn closer to him, she feels that Jack has a dark secret clawing at his soul. It reminds her of an old folktale : “Once upon a time there was an angel who decided to descend to earth and bring love to those living on it… When the first humans saw him in all his splendour, they were afraid of him and terrified because of his stately wings and his nine heads.” A cruel game starts in which the borders of fantasy and reality fade and in which Jack and Jennifer have to face what they fear most : Love.
Misguided Angel is a romantic thriller with elements of fantasy. It is full of suspense, passion and hope. Director Stefan Jaeger manages to mix the profane with the religious through a subtle game of metaphors. This makes the movie go beyond the love story it seems to tell. Jack’s dualism does not only mirror the eternal battle between Good and Evil, it also opposes the Book (the biblical story) against the Word (the folk legend). And in between is the eternal dilemma of opening up to love and becoming vulnerable or closing oneself off from love to avoid getting hurt. Misguided Angels shows us that even winged messengers are not immune to these matters of the heart.