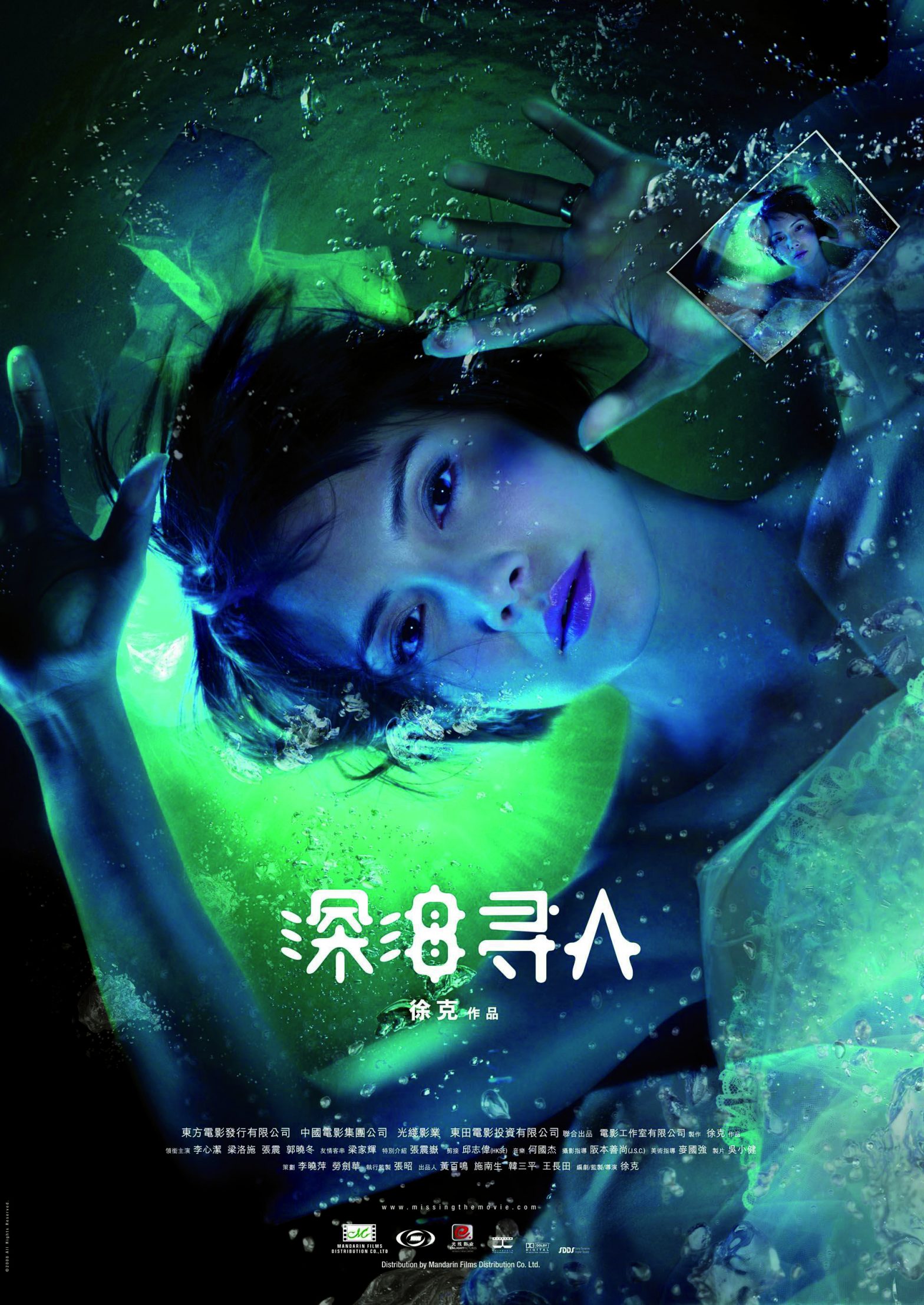 The mysterious sunken ruins off the island of Yonaguni, Japan, are said to be ten thousand years old. For Dave, an underwater photographer, they have always been a fascinating subject. He once hid an engagement ring down there, to be retrieved only when he’d find the women of his dreams. And eventually he does. As Dave intends to propose to Jing Gao while diving among the ruins, an accident makes him disappear without a trace. When a headless, unidentifiable body is found, the desperate Jing Gao enters a world filled with ghosts and visions of a glass bearing the number 1016. If she wants to get her man back, she sure as hell will have to go to extremes. With nearly sixty films as a producer and about forty as a director, it’s safe to say Tsui Hark has become an Asian cinema legend. John Woo, Chow Yun-Fat and Jet Lee all partly owe him their careers. Back in the seventies and eighties, he had a major hand in Hong Kong’s worldwide filmmaking success, especially on VHS ( his films would rarely be screened in Western theatres ). A master of kung-fu flicks, yet perfectly comfortable with comedy or romance, he’s always been full of surprises. He proves this once again with this strikingly aesthetic movie, overflowing ( literally ) with breathtaking underwater shots and brimming with romance. Don’t expect too much violence: Missing is a dense, romantic ghost story.