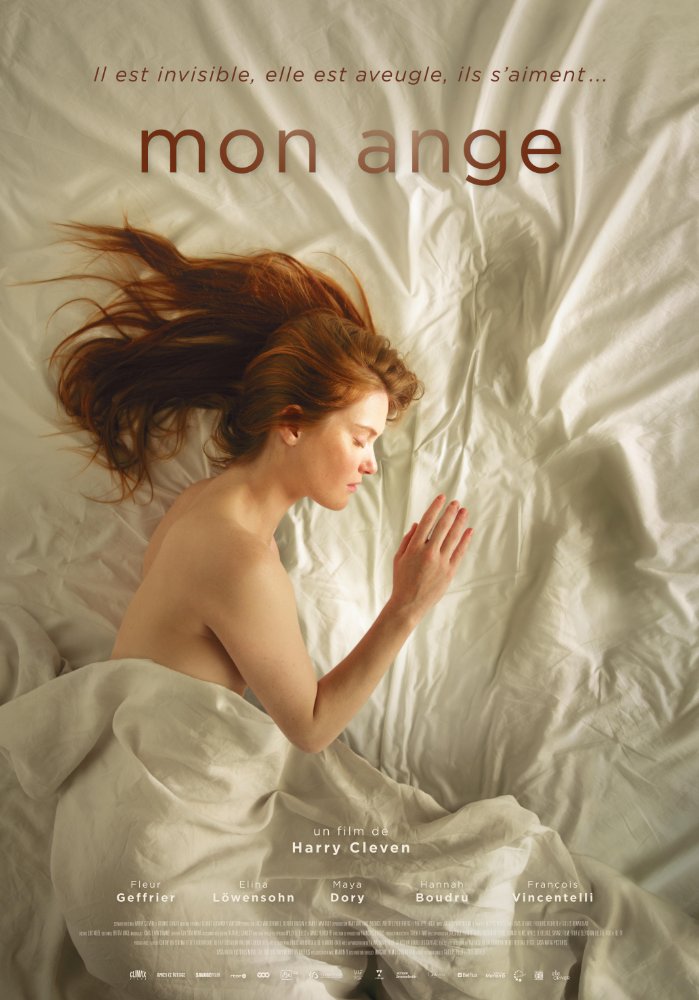 Once upon a time there was Louise and her friend, the magician. But his last trick left a bitter taste in her mouth. He disappeared in a curtain of smoke… never to appear again. This is too much for the young woman. Devastated by endless grief, Louise is sent to a psychiatric asylum, resigned to the idea that she will swallow pills till the end of her days. Yet nine months later she gives birth to a child who is likely to have a big problem for his future class pictures, since he’s invisible. But Louise doesn’t care. He’s her angel and, wanting to protect him from this cruel world, she decides to keep his existence a secret. Years later, Louise’s angel has grown up. He even managed to find a girlfriend; Madeleine. The two become inseparable, for Madeleine never judges him. And for good reason: she’s blind. More than ten years after presenting Trouble at the BIFFF, Harry Cleven is back and stronger than ever. Mon Ange is a beautiful romanticfantasy fable, produced by Jaco Van Dormael and Olivier Rausin and a script by Thomas Gunzig. The movie stars Elina Löwensohn (Schindler’s List, Dark Water) and Fleur Geffrier (Paul Verhoeven’s Elle). This mesmerizing bundle of fantastic tenderness proves that Belgian cinema can be great art!