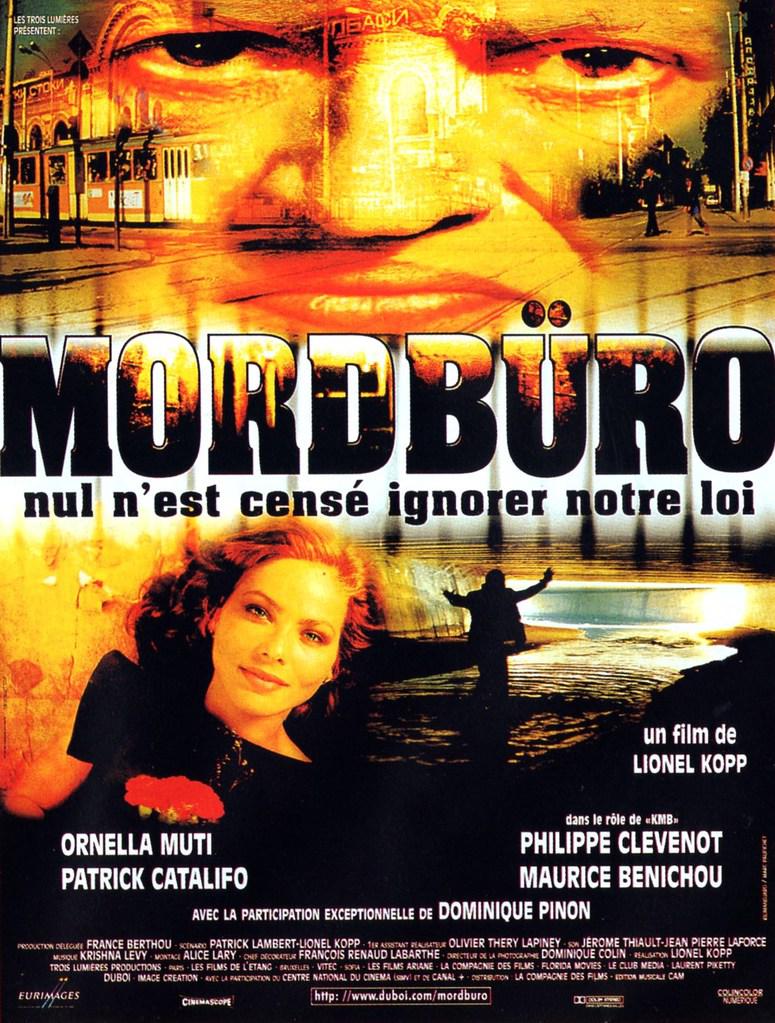 In an imaginary city where violence and legalized delinquency rule the day, Mordburo, a secret criminal organization, is free to carry out its goal of “cleansing” society. They not only eliminate corrupt individuals, but any and all who have managed to evade conventional justice. The organisation is sustained by the charisma of its leader, KMB, whose real identity is a mystery: a master of disguise who has convinced the populace – workers, artisans and businessmen alike – to become both jury member and hired executioners. As usual, Hortson, Eugene, Ferguson, Spanky, Berghofer and others come together to act as jurors in the corruption trial of lawyer Behar. His subsequent demise leaves the lovely Mrs. Behar a widow. Leo Stoychev is left with a limp after a botched assassination attempt and holds his employer, Branco responsable. He contacts Mordburo, but unaware of the organisation’s rules unwillingly finds himself at the center of a trial which condemns Branco to death.
After four successful shorts, Lionel Kopp makes his feature film debut with Mordbüro, a contemporary film noir that was shot in Paris and Bulgaria. This fantasy thriller can be considered as a plea against “ street justice ” and uses the services of actors such as Ornella Muti (Flash Gordon, Storie di ordinaria follia, Wait until Spring Bandini), Dominique Pinon (Delicatessen, La Cité des enfants perdus, Alien Resurrection), Patrick Catalifo (Diên Biên Phu, A cause d’elle, La joie de vivre) and Philippe Clévinot (Merci la Vie, Camille Claudel, Le Mari de la coiffeuse).